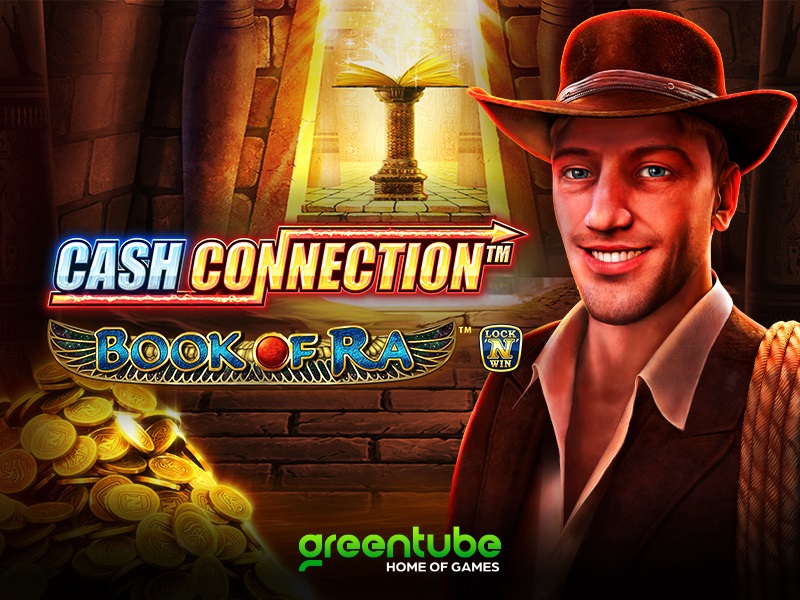 “This year we have chosen to introduce more decision-making and strategy into our game shows to expand the space to a wider and new audience,” said Evolution chief product officer Todd Haushalter.

Pragmatic Play is taking players on a journey into the clouds in search of the ethereal princess in its latest slot release, Starlight Princess.

“Heading in a new direction with an anime-inspired theme, we’ve brought our celebrated mechanics into unchartered territory in a bid to appeal to our global spread of players,” said Pragmatic Play chief business development officer Yossi Barzely.

Greentube has launched Cash Connection: Book of Ra, an action-packed re-imagining of its popular Book of Ra brand.

“Our Cash Connection series has proven to be a popular addition to our Home of Games, with the chance of winning big prizes,” said Greentube head of sales and key account management Markus Antl.

Evoplay has wound back the clock with its new fruit-inspired slot game Fruit Disco.

Endorphina has expanded its slots portfolio with the launch of Book of Oil.

Endorphina has also this week agreed a deal to integrate its games with Malta-based operator Betpoint Group.

Slotmill has signed a deal to integrate its content with Aland Islands-based operator Paf via Relax Gaming.

“We are delighted to have concluded the agreement with Paf and look forward to being part of their expansion throughout the Nordic region,” said Slotmill founder Johan Ohman.

Slotmill has also this week expanded its presence in Central and Eastern Europe through a new deal with online casino operator Vavada.

“The addition of Vavada is very satisfying and I believe that the BURST function and rich player experience will make the Slotmill games well received by the Vavada players,” said Slotmill’s Ohman.

“Tyrant King Megaways sees us start a whole new project in our Apex Predator series, where our intrepid explorer will encounter some of the most imposing creatures to ever stalk the earth,” said iSoftBet head of games Mark Claxton.

High 5 Games has expanded its portfolio in Michigan’s regulated iGaming with the launch of Jaguar Princess.