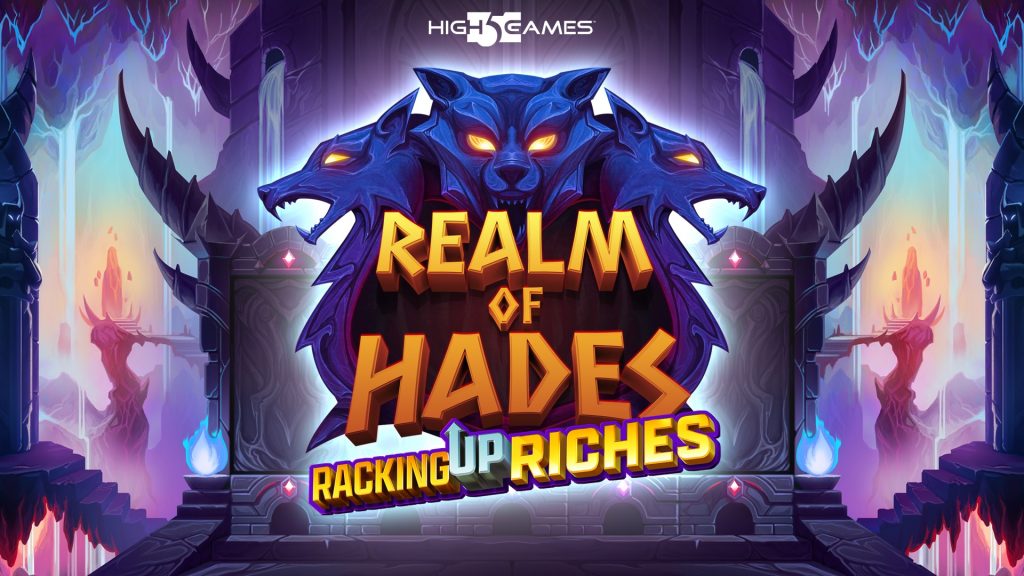 Inspired has launched a new gem-themed slot game Twistar, with an expanding Wild that will transport players to a fantasy land of jewels and riches.

Playtech's Spin Till You Win Roulette

Playtech’s Origins studio has expanded its game portfolio with the release of Spin Till You Win Roulette.

Relax Gaming has expanded its portfolio with the launch of Mega Mine: Nudging Ways.

“Our team has always provided our players with innovative and epic games, and Mega Mine is testament to that,” said Relax Gaming chief product officer Simon Hammon.

Greentube has taken its games portfolio live in the regulated Dutch iGaming market for the first time through Holland Casino.

“We are happy to team up together with NOVOMATIC’s long-term partner Holland Casino and go live in the Netherlands, which is a market we see holding plenty of potential,” said Greentube head of sales and key account management Markus Antl.

iSoftBet has enhanced its content aggregation platform through a new agreement with Quik Gaming.

“The strength of our aggregation offering lies not only in its breadth but also its depth, and cutting edge new products,” said iSoftBet commercial aggregation manager Denisa Csepregi.

High 5 Games has unleashed a new Halloween-themed slot with the release of Realm of Hades.

Realm of Hades is currently available in New Jersey and various European markets, and will soon launch in Michigan.

Aspire Global-owned Pariplay has significantly boosted its offering across Portugal, Brazil and Spain by signing a deal to integrate content from FBM Digital Systems into its Fusion platform.

“Cash Bonanza is the latest title in our vault-inspired slot collection to be made available to our players, and we’re eager to see how it is received,” said Pragmatic Play chief business development officer Yossi Barzely.

Pragmatic Play has also this week strengthened its footprint in Brazil after partnering with operator LuckSports.

Greentube has gone live with Spanish operator CasinoBarcelona.es after signing a deal to distribute its portfolio of gaming content in the country.

“Spain is a market that has exciting potential and having already enjoyed success in the country, it is satisfying to have secured another deal that allows us to expand our audience reach,” said Greentube key account manager for Spain and Italy Graziano Pozzi.

Endorphina is bringing back the fire in its newest slot release, Hell Hot 40.