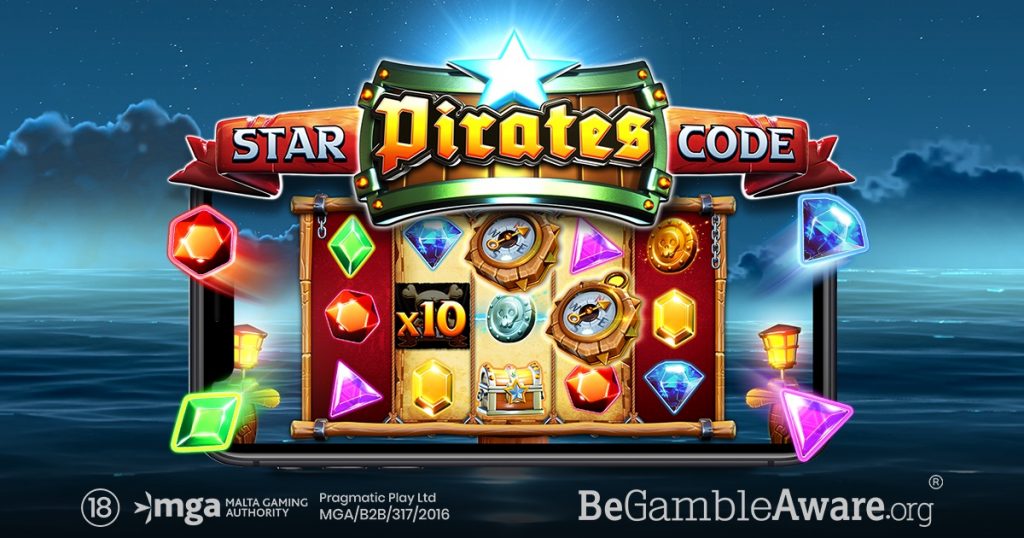 “We continue to enhance our portfolio with immersive and engaging titles and with its popular Asian-inspired theme, five jackpots and thrilling features, Power Prizes - Royal Crane is set to be a hit with players around the globe,” said Greentube head of sales and key account management Markus Antl.

Greentube has also this week further cemented its position in Switzerland after taking its content live with Casino Neuchâtel’s HurrahCasino.ch site.

“We are happy to further extend our presence in Switzerland together with Casino Neuchâtel and HurrahCasino.ch,” said Greentube sales & key account manager for Switzerland Lisa Sandner.

The 5-reel, 4-row high volatility slot game gives players the opportunity to make mystical recipes and see if they have the Beriched touch.

“We are so excited to launch our flagship product for 2021 - Star Guardians - where we merge the lines between industries, audiences, and genres to produce an entirely new entertainment experience,” said Evoplay CEO Ivan Kravchuk.

Evoplay has expanded its presence in Estonia following a deal with operator Kingswin.

“We’re delighted to have agreed a deal with another Estonian-based company, allowing us to expand in the country, as well as reinforce our European footprint,” said Evoplay chief commercial officer Vladimir Malakchi.

iSoftBet has launched its latest Hold & Win title with the release of Diamond Heist Hold & Win.

“Diamond Heist is a sparkling new addition to our portfolio, combining the thrill of an artful robbery with the joys of huge win potential,” said iSoftBet head of games Mark Claxton.

Aspire Global’s Pariplay has joined forces with LatAm-based platform provider Virtualsoft in a deal that strengthens its presence in the region.

“Our content is performing strongly in the LatAm region and is resonating well with local players,” said Pariplay vice president of sales Andrew Maclean.

Pariplay has also signed a deal to supply its proprietary games to Holland Casino in the newly regulated Dutch iGaming market.

“Pariplay’s content is renowned in the industry for its high-quality and with this new content deal, we are continuing to offer our players the chance to experience the best that online gaming has to give,” said Holland Casino digital transformation director Jeroen Verkroost.

Playtech has launched its multichannel technology with Holland Casino as part of a strategic co-operation announced earlier this year.

“We are delighted to announce the launch of this strategic co-operation. Essential to Playtech’s success is our ability to partner with the leading entertainment companies in the most compelling and exciting markets,” said Playtech CEO Mor Weizer.

Pragmatic Play's John Hunter and the Quest for Bermuda Riches

Pragmatic Play is back with another instalment to its iconic John Hunter series in latest release, John Hunter and the Quest for Bermuda Riches.

“The John Hunter series has become a staple of our portfolio, and we’re thrilled to inject new life into it with the launch of John Hunter and the Quest for Bermuda Riches,” said Pragmatic Play chief business development officer Yossi Barzely.

“We are very satisfied with how Star Pirates Code has materialised, bringing an exciting new theme together with our time-tested mechanics,” said Pragmatic Play CEO Julian Jarvis.

In its third release in the past week, Pragmatic Play has rolled out a new Mexican-themed slot game, Day of Dead, inspired by the popular Mexican national holiday Dia de Muertos.

“Dia de Muertos is a very unique festival that has some very eye-catching visuals associated with it, therefore we wanted to create a title that provides a true feast for the senses,” said Pragmatic Play chief business development officer Yossi Barzely.

Evolution-owned Ezugi has expanded its live casino portfolio with the launch of new card game Cricket War aimed at the Indian market.

“Our aim at Ezugi is to understand different markets to their core. We want to know where their passions lie, and what players in those markets would benefit from. For the Indian market, one of the greatest passions is definitely cricket,” said Ezugi business development director Pang Goh.

Playtech-owned Quickspin has agreed a deal to integrate its portfolio of content with Soft2Bet’s brands including Cadabrus and Betinia.

“We are very excited about this integration with Quickspin, which will strengthen our relationship, enabling our brands to hit new heights with added exposure,” said Soft2Bet head of casino Daniel Mitton.

Pragmatic Play is to offer its full suite of live casino products to customers of Optibet and other brands across Latvia owned by Entain-owned Enlabs.

“We are thrilled to be entering Latvia with one of its most respected and trusted operators as a partner,” said Pragmatic Play vice president of Belgrade operations Marko Ilic.

Evolution has launched its live casino services in Canada with Ontario Lottery and Gaming Corporation (OLG).

“OLG is a leader in the digital gaming space, and we’re thrilled to be able to work with Evolution to extend our online game offering,” said OLG chief digital and strategy officer Dave Pridmore.

Inspired has enhanced its partnership with Loto-Québec to launch its first iLottery games with the provincial lottery operator.

“We see our entry into the iLottery market, with Loto-Québec as our first customer, as an important strategic step for our company, which we are very excited about,” said Inspired president and chief operating officer Brooks Pierce.

Swintt’s Book Of The East