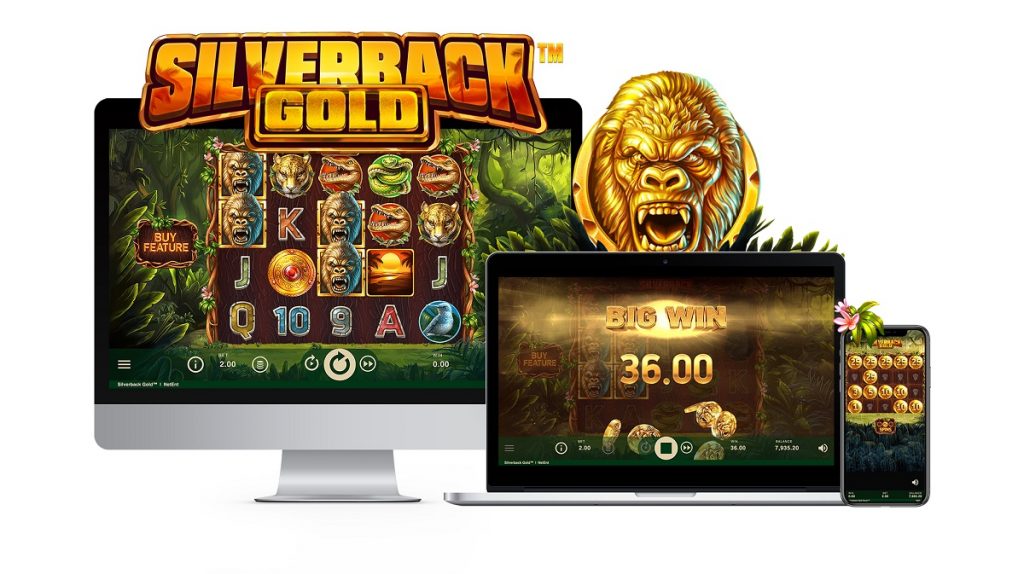 “Silverback Gold will appeal to all generations of players, which is rare,” said Evolution Chief Product Officer Todd Haushalter. “It has many of the components of a great classic game but with fun new twists players are sure to love.”

Playtech’s Who Wants To Be A Millionaire? Live Roulette

Playtech has launched Who Wants To Be A Millionaire? Live Roulette following the signing of an exclusive five-year partnership with Sony Pictures Television earlier this year.

“Playtech Live is committed to delivering the best possible entertainment experience,” said Playtech Live CEO Edo Haitin. “We absolutely love the opportunity we have to work with the Who Wants To Be A Millionaire? brand and I’m sure players will enjoy the unique experience of the ‘Millionaire’ brand whilst playing this game.”

Greentube is taking players across the American frontier in search of golden treasure in its latest release, Wild Ranger.

“This game has bundles of potential thanks to a whole host of engaging features and mechanics including stacked wilds, giant symbols and of course, an inviting three-tiered jackpot,” said Greentube head of sales and key account management Markus Antl.

“Our vision is to provide a comprehensive game offering from the industry’s best and most sought-after studios and through this partnership with FansUnite, we will significantly enhance our Fusion aggregation platform with unique and thrilling titles,” said Pariplay managing director Adrian Bailey.

Betsoft Gaming has reinforced its presence in the regulated Dutch iGaming market with the launch of its content with leading operator Holland Casino.

“Betsoft is a regulated content producer and it is our strategy actively to partner with businesses who share this commitment,” said Betsoft Gaming head of account management Anna Mackney.

“The decision to join forces with Relax as a Silver Bullet partner was a straightforward one,” said Four Leaf Gaming co-founder John Quinn. “The combination of their technical excellence and winning mindset matched our own, and together we have the formula to achieve great things.”

Aspire Global’s Wizard Games has released its third title since launching as an independent studio with the launch of Gods of Kemet.

“Crystal Caverns Megaways pairs high-volatility excitement with glorious visuals in an experience that will have players on the edge of their seats,” said Pragmatic Play CEO Julian Jarvis.

Spinomenal has signed a content distribution agreement with Playtech.

“Partnering with Playtech will increase Spinomenal’s distribution reach within regulated markets and we cannot wait for our games to be enjoyed by more players,” said Spinomenal CEO Lior Shvartz.

iSoftBet is back with authentic Blackjack action in its latest game release, Blackjack 21+3.

“We always look to deliver amazing experiences and new ways to elevate our award-winning content, and Blackjack 21+3 does exactly that by bringing an exciting added side bet option to the table,” said iSoftBet head of games Mark Claxton.

Lucksome’s Way of the Tiger