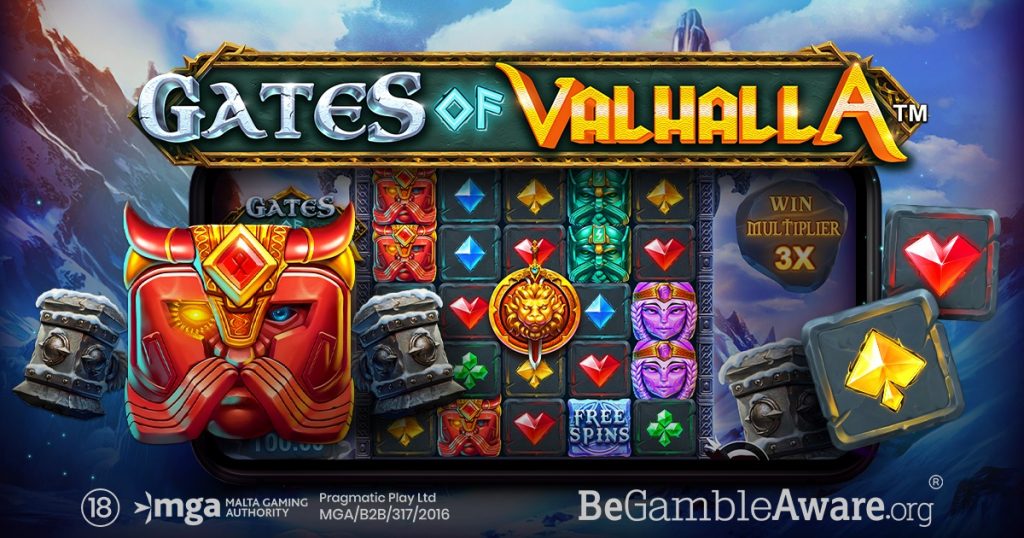 Betsoft Gaming has released its second slot title of the year with the launch of Triple Juicy Drops.

Evolution has expanded its dice game portfolio with the launch of Bac Bo.

Greentube has rolled out a new Asian-themed slot with the release of Power Prizes - Noble Peacock.

“Our Asia-inspired theme games have proven to be consistent performers and we are pleased to add to our portfolio with this latest example, which is packed with jackpot potential and engaging features,” said Greentube director of games development and operations Steve Cross.

Greentube has also this week partnered with Rush Street Interactive to take its content live in New Jersey on PlaySugarHouse.com.

Inspired has launched its latest fishing-themed slot game with the release of GO FISH!

“Norse-inspired games have become a real staple of our portfolio over the past 12 months, so it was only a matter of time before we returned to the genre,” said Pragmatic Play chief business development officer Yossi Barzely.

Pragmatic Play has further expanded its slot portfolio this week with the launch of Rock Vegas.

Scientific Games has signed a multi-state partnership to launch its content with PointsBet in three US states.

“We are pleased this content partnership with Scientific Games is now live for our player base to experience the excellent content that is available to them,” said Pointsbet president of product and technology Manjit Gombra Singh.

Evoplay has announced the latest addition to its slot portfolio with the launch of Dragon’s Tavern.

“We’re excited to extend our portfolio with the release of Dragon’s Tavern, a delightful slot that provides players with a heart-warming experience,” said Evoplay CEO Ivan Kravchuk.

“Spearhead Studios has carved out a deserved reputation for delivering slick content that is very carefully designed to appeal to local audiences,” said Pariplay director of partnerships Callum Harris.

Bragg Gaming Group’s ORYX Gaming has expanded its reach in the UK market after going live with Novibet.

“We are very excited to introduce our content to a new audience in the UK, a market where we have big ambitions and that offers great potential and growth opportunities,” said Bragg chief commercial officer Chris Looney.

“It’s been over six years since we first introduced the world to one of our most iconic slot releases, Cazino Zeppelin,” said Yggdrasil head of product and programs Stuart McCarthy

Yggdrasil and YG Masters partner Jade Rabbit have teamed up for a third time to launch their latest slot, Steam Spin.

“We’ve enjoyed success with Jade Rabbit’s releases through the program so far and are very happy to be rolling out the wild-filled new hit, Steam Spin,” said Yggdrasil head of product and programs Stuart McCarthy.