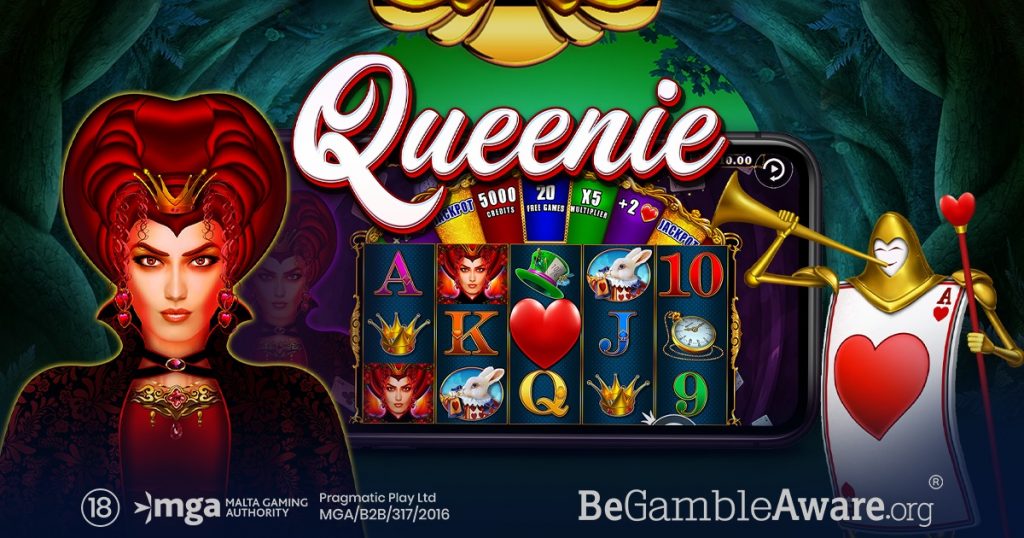 “Double Cash Spinner brings the fun and thrill of a classic stepper slot to an online audience, across multiple devices for both landscape and portrait-play,” said Inspired vice president of interactive Claire Osborne.

Evoplay has expanded its portfolio with the release of its latest slot game, Budai Reels Bonus Buy.

Light & Wonder-owned studio Lightning Box has added to its portfolio of animal-themed slots with the release of Lightning Gorilla.

“Players have been shouting from the rooftops about how much they enjoy our Lightning Respin feature, so it only seemed natural to develop a brand-new game around the popular feature,” said Lightning box operations manager Michael Maokhamphiou.

iSoftBet has launched the sequel to one of its most popular titles with the release of Gold Digger Mines.

“Gold Digger Mines is an exciting, fast-paced gaming experience, where the player can control the volatility and feel of the game,” said iSoftBet head of games Mark Claxton.

“Tiger Kingdom Infinity Reels is set to be one of our most exciting new games of the year, not only does it feature the much-loved Infinity Reels mechanic, but it also boasts elements from our most successful games of 2021,” said Relax Gaming chief product officer Simon Hammon.

Relax Gaming has also agreed a deal this week to integrate content from Intouch Games onto its platform.

“With so much experience, both as a studio and an operator, we are delighted to partner with Intouch Games,” said Relax Gaming chief product officer Simon Hammon.

Pragmatic Play has launched a new slot based on one of the most eccentric and iconic characters from the Alice in Wonderland universe.

“Borrowing from the wacky world of Wonderland, our latest slot Queenie adds to the variety that our product portfolio is widely recognised for,” said Pragmatic Play chief business development officer Yossi Barzely.

Pragmatic Play has expanded its reach in the Venezuelan market after agreeing to supply its bingo portfolio to operator Facilitobet.

Endorphina has expanded its game portfolio with the launch of its latest slot, King of Ghosts.

Endorphina has launched another slot this week to commemorate International Women’s Day.

“Betsoft is delighted to be one of the first content providers on board with DBosses,” said Betsoft Gaming head of account management Anna Mackney.

iSoftBet has expanded its Game Aggregation Platform (GAP) through a new integration with BGaming.

“We look forward to working alongside BGaming and providing their consumers with some of the most innovative products on the market,” said iSoftBet chief commercial officer Federica Faggiano.

“Napoleon has a strong brand presence in Belgium and we are very excited to bring VPP to Napoleon’s customer base to enjoy online and on mobile,” said Inspired chief commercial officer of virtuals Steve Rogers.

Aspire Global’s Wizard Games has further boosted its reach in the US after taking its content live with BetMGM in West Virginia.

“Launching our content with BetMGM in West Virginia is an important step in our journey stateside and is testament to the appeal of our content,” said Wizard Games managing director Joey Hurtado.