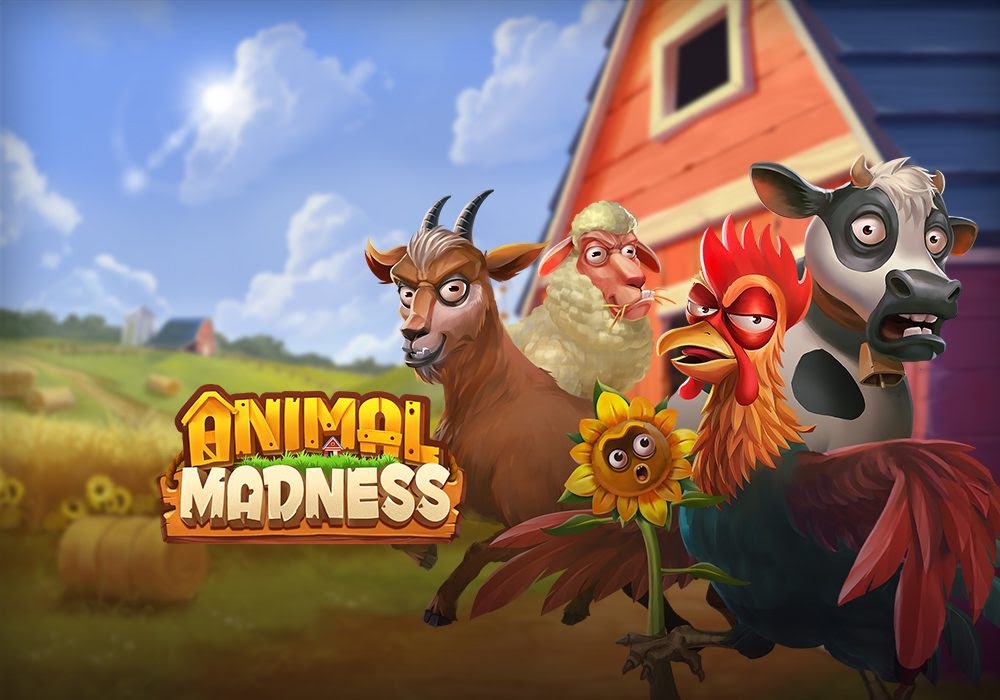 Play’n GO has expanded its slot portfolio with the release of Animal Madness.

“Animal themed games are as fun to make as they are to play, they naturally lend themselves to dynamic features like the Rabbit Destruction feature,” said Play’n GO head of games Charlotte Miliziano.

Aspire Global-owned Pariplay has expanded its presence in Switzerland through a new deal with Grand Casino Bern’s online brand 7 Melons.

“This is the latest in a string of content agreements we have reached in this very exciting regulated market,” said Pariplay VP of sales Andrew Maclean.

Pragmatic Play's new slot release welcomes players to a rustic American town where bandits lurk around every corner in The Great Stick-Up.

Evoplay has announced the launch of its latest slot, The Greatest Catch.

“We are so thrilled with how The Greatest Catch’s narrative has been brought to life, with the old fisherman Harry rightfully taking centre stage,” said Evoplay CEO Ivan Kravchuk.

Yggdrasil and YGS partner Peter & Sons are inviting players to journey to the summit of the falls in their latest slot release, Water Box Gigablox.

“We’ve seen some truly fantastic Gigablox slots arrive in casino lobbies since the mechanic made its debut in 2020, and the latest release from Peter & Sons sees another fantastic use of our most popular Game Engagement Mechanic,” said Yggdrasil head of product and programs Stuart McCarthy.

“We’re always looking to bring cutting-edge content to players through the program and the introduction of the Ultranudge mechanic sees us adding something completely new to our portfolio," said Yggdrasil's McCarthy

“I’ve loved working with the Red Tiger Team,” said Baskin. “They’ve been so creative and have really listened to all the ideas that I had about how to bring the Big Cats and the sanctuary into a gaming environment."

“It’s important for OlyBet to provide the best choice of games and products and for us to continuously review and improve our game portfolio,” said OlyBet chief performance officer Tomas Graham.

Evolution has signed an agreement to roll out its live casino and RNG-based casino games to US-facing online casino operator PlayStar.

“This partnership marks a great milestone in the PlayStar Casino journey, in entering this agreement with an industry heavy weight and market leader means we’re one step closer to launching our online casino experience like no other,” said PlayStar Casino co-founder and chief business development officer Adam Noble.

“bet365 is a brand that needs no introduction. As the largest operator in our industry, taking our slots live with them is a hugely important moment for us as we continue to expand.,” said Pragmatic Play CEO Julian Jarvis.

iSoftBet has rolled out its titles in the Argentinian city of Buenos Aires in partnership with local operator Upline and its online brand Jugadon.

“With Jugadon, we’ve found a partner that not only aligns with our values, but has also been extremely supportive in mapping out our Argentinian debut,” said iSoftBet head of business development Lars Kollind.

iSoftBet has also this week signed an agreement to supply Colombian operator WPlay with a selection of its slots.

“WPlay is widely recognised as a pioneer in the Colombian market, and we are thrilled to be able to align our businesses with a deal of this nature,” said iSoftBet's Kollind.

Pragmatic Play has expanded its footprint in Spain through a new partnership with Orenes Group's Versus.

“Spain is a leading regulated market in Europe, and we’re delighted to partner with a company as established as Versus in the territory,” said Pragmatic Play's Barzely.