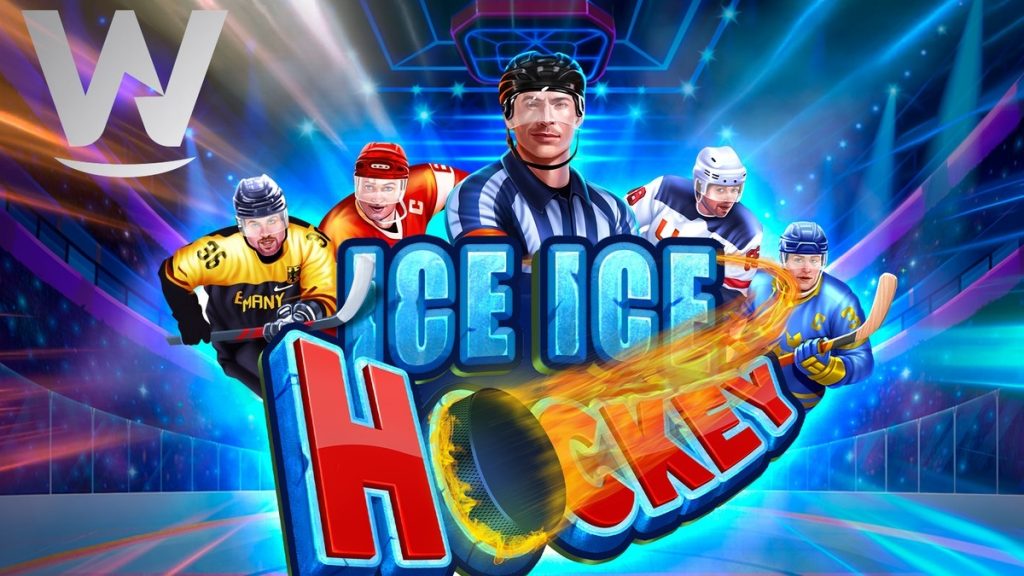 “We’ve got our skates on and are ready to compete with the best on the rink in our latest hit, Ice Ice Hockey,” said Wizard Games managing director Joey Hurtado.

Play'n GO has launched a new Wild West-themed slot with the release of Wild Trigger.

“Because we get to work with a variety of themes, stories and characters it really gives us the space to be creative and I think you can see that in Wild Trigger,” said Play’n GO head of games Charlotte Miliziano.

“Pushing ourselves to the next level is what we do, it’s in our nature,” said Play’n GO's Miliziano.

iSoftBet is taking players deep into the jungle in its latest slot release, Aztec Gold Mines.

“Aztec Gold Mines brings together the much-loved design and theme of the original slot, while also offering a new style of game perfectly suited to the modern online player,” said iSoftBet head of games Mark Claxton.

Relax Gaming has upgraded its popular Snake Arena game with the addition of its Dream Drop Jackpots feature.

“Snake Arena was designed from the ground up to get hearts racing and now with the addition of our innovative Dream Drop Jackpots we have made this game a truly thrilling experience,” said Relax Gaming chief product officer Simon Hammon.

“There’s nothing fishy about this fantastic new release from 4ThePlayer,” said Yggdrasil head of product and programs Stuart McCarthy.

Pragmatic Play has further expanded its live casino portfolio with the introduction of Speed Blackjack.

“Bringing new gaming opportunities to players is at the core of what we aim to do at Pragmatic Play and we’re very pleased to grow the footprint of our catalogue further with the launch of our new product, Speed Blackjack,” said Pragmatic Play chief business development officer Yossi Barzely.

Pragmatic Play has also expanded its slot portfolio with the launch of Zombie Carnival.

“Capturing players imaginations with a vibrant theme and amusingly scary creatures, Zombie Carnival strikes a careful balance between horror and humour to deliver a well-rounded product to our audiences,” said Barzely.

In its third release of the week, Pragmatic Play has launched a new Ancient Egypt-themed slot, Fortune of Giza.

“Wild multiplier mechanics always prove to be a hit for our players, with them boosting wins and excitement during the bonus round,” said Barzely.

Evoplay has agreed a deal to provide its portfolio of slots to leading Eastern European operator Fortuna Entertainment Group (FEG).

“We are delighted to have the opportunity to work in collaboration with one of the largest casino groups in Eastern Europe, Fortuna Entertainment Group,” said Evoplay chief commercial officer Vladimir Malakchi.

“LiveG24 brings a strong selection of live casino titles to the industry, and we’re delighted to be able to add it to our Fusion platform,” said Pariplay director of partnerships Callum Harris.

Pragmatic Play has grown its Spanish presence through a new content partnership with Jokerbet.

“It has been a pleasure working alongside Jokerbet, striking an agreement that will see us provide one of Spain's most renowned operators with a vast array of fan-favourite titles,” said Pragmatic Play chief business development officer Yossi Barzely.

Pragmatic Play has also strengthened its partnership with Roobet to deliver a new dedicated studio for the operator.

“The benefits of dedicated environments are widely known, with them providing enhanced retention for players that instantly recognise who they are playing with thanks to the bespoke studio design,” said Barzely.

Novomatic-owned Greentube has boosted its presence in the United States after going live with BetMGM in New Jersey.

“We are thrilled to be launching with such a prominent operator as BetMGM and really appreciate the importance of this partnership as it will see our content added to their leading brands,” said Greentube commercial director David Bolas.

Evolution has gone live with content from its Evolution, NetEnt and Red Tiger brands in Michigan with Soaring Eagle Casino.

“We are absolutely delighted that Soaring Eagle Casino is now live with such a wide selection of games from brands within the group in Michigan,” said Evolution commercial director, North America Jeff Millar.

Inspired has debuted its first iLottery game with long-time customer Loto-Quebec in Canada.

“We are thrilled to debut our first entry into the burgeoning iLottery market,” said Inspired president and chief operating officer Brooks Pierce.