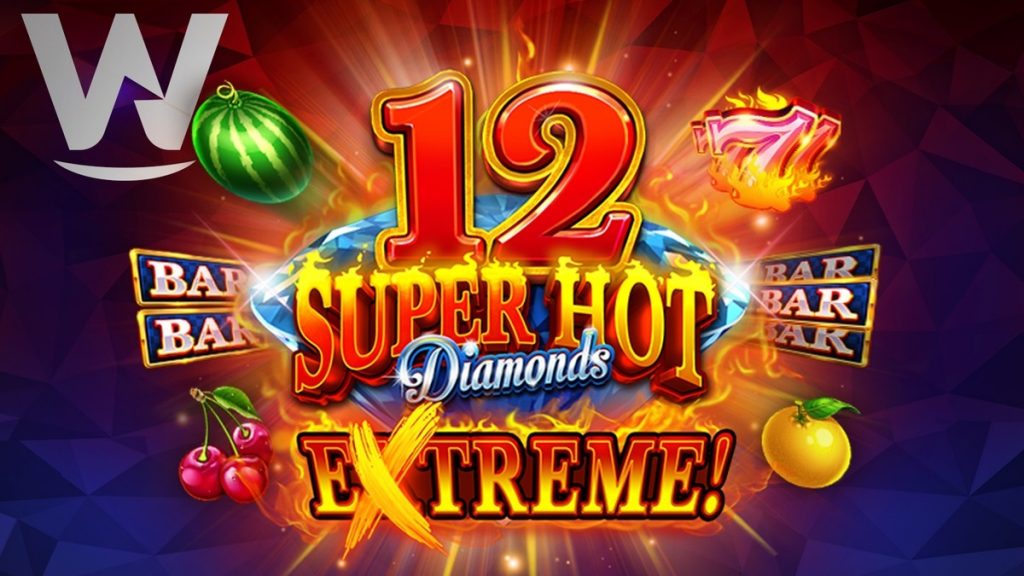 Relax Gaming has further expanded its slot portfolio with the launch of Banana Town.

“Head on down to Banana Town for what we promise will be an unforgettable visit,” said Relax Gaming chief product officer Simon Hammon.

Evolution-owned NetEnt and Red Tiger have agreed a deal to launch an initial 175 slot games in South Africa with operator Supabets.

"We are delighted that we have the opportunity to expand our partnership with Supabets and that they will now have access to our portfolio of NetEnt and Red Tiger slot games," said Evolution Services CEO Dean Finder.

“Wild One brings an intense, post-apocalyptic environment to life, filled with wilds as players look to pile up the wins amongst the wreckage of civilisation,” said Yggdrasil head of product and programs Stuart McCarthy.

iSoftBet's Rise of the Genie

IGT-owned iSoftBet has released a new mystical-themed slot with the launch of Rise of the Genie.

“Straying from our usual style of games, Rise of the Genie explores an exciting new theme with a unique risk and reward system that neatly complements the gameplay,” said iSoftBet head of games Mark Claxton.

iSoftBet has also expanded its Games Aggregation Platform through an integration with 3 Oaks Gaming.

“iSoftBet is a major provider and aggregator in the industry and this is an important commercial deal for us as we look to further our footprint across regulated markets,” said 3 Oaks Gaming managing director Sebastian Damian.

NeoGames-owned Wizard Games has rolled out the second instalment in its 12 Super Hot Diamonds series of slots.

Play'n GO has expanded its latest Arthurian Legend series with the release of Merlin’s Grimoire.

“Players and operators love the Arthurian Legend titles that we develop because even in one series there are so many tastes accommodated," said Play’n GO head of games Charlotte Miliziano.

Betsoft Gaming has expanded its presence in Belgium through a new supply deal with PepperMill Casino.

“We are delighted to enter a new, regulated iGaming market in the US so quickly following our acquisition of Spin Games,” said Bragg Gaming CEO Yaniv Sherman.

“R. Franco Digital is a company steeped in tradition and with a deep knowledge of the type of content that appeals strongly to a Spanish-speaking audience,” said Pariplay director of partnerships Callum Harris.