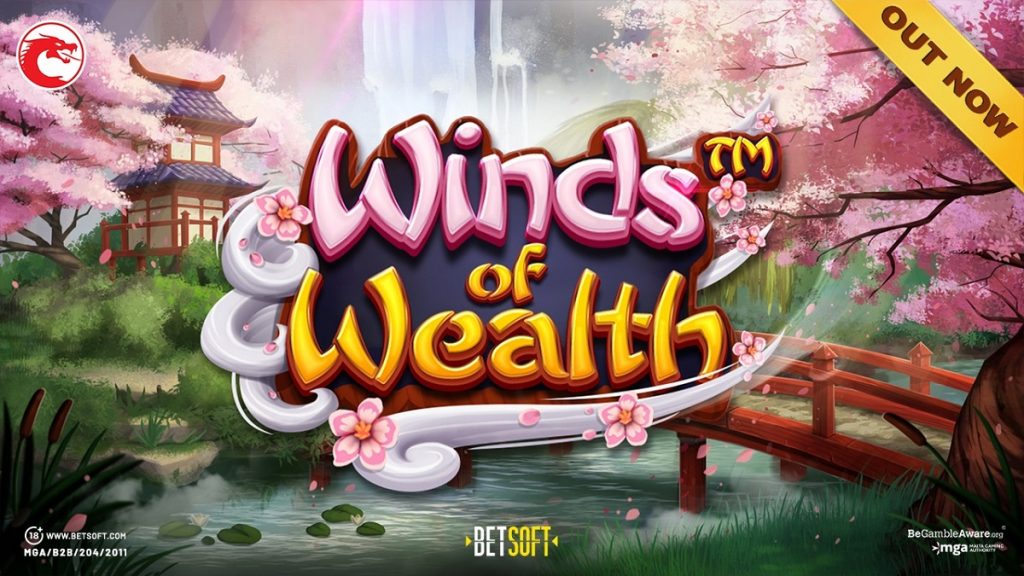 Relax Gaming has unveiled its latest feature-loaded adventure-themed slot with the release of Dead Rider’s Trail.

“Our development team has once again outdone themselves with this feature-packed thrill ride,” said Relax Gaming CEO Simon Hammon.

“Bass Boss is a slot game that adds excitement to an angler’s life thanks to the Improved Bait mechanic,” said Evolution head of business development James Jones.

Greentube is taking players into the deep sea in its latest release, Lord of the Ocean 10: Win Ways.

“The original Lord of the Ocean still proves to be a huge hit with players and it’s great to be able to refresh and breathe new life into a much-loved title,” said Greentube director of games development and operations Steve Cross.

NeoGames-owned Wizard Games is going down the rabbit hole into Wonderland with Alice Mega Riches.

“We’re very excited to journey to Wonderland in a thrilling addition to our portfolio, following Alice’s adventures as she searches for huge wins in a magical environment,” said Wizard Games managing director Joey Hurtado.

Play’n GO's Bull in a Rodeo

Play’n GO has launched Bull in a Rodeo, the sequel to its popular Bull in a China Shop slot.

“We’ve been looking to give Benny the Bull a new adventure since he caused mayhem in Bull in a China Shop,” said Play’n GO head of games Charlotte Miliziano.

BF Games has expanded its slot portfolio with the launch of Stunning Cash.

Pragmatic Play's Down the Rails

Pragmatic Play has released a new London-themed slot title, Down the Rails.

“Producing feature-filled slots that our fans adore is always the driving force behind our game production and Down the Rails is filled with more features than perhaps any other release thus far,” said Pragmatic Play chief operating officer Irina Cornides.

Soft2Bet is expanding its online casino platform through a new integration with Evoplay.

“Partnering with Soft2Bet is an important milestone for every game provider, as it provides the chance to achieve large-scale horizons and implement huge projects alongside other industry leaders,” said Evoplay chief commercial officer Vladimir Malakchi.

NeoGames-owned Pariplay has increased its presence in Switzerland in partnership with Casinò Lugano's Swiss4Win.ch brand.

“Switzerland is a very important market for us and the launch of Wizard Games titles onto Swiss4Win.ch is the start of what we believe will be a long-lasting and successful collaboration,” said Pariplay vice president of sales Andrew Maclean.

“Arcadia is a true innovator when it comes to video-streaming live game machine technology, and we are thrilled to have them as a new Fusion partner as we always look for content that stands out and offers something unique to players,” said Pariplay director of partnerships Callum Harris.

“RagingPop is another exciting addition to our portfolio, and we’re thrilled to launch it across Yggdrasil’s broad network of operators,” said AvatarUX CEO Nicola Longmuir.