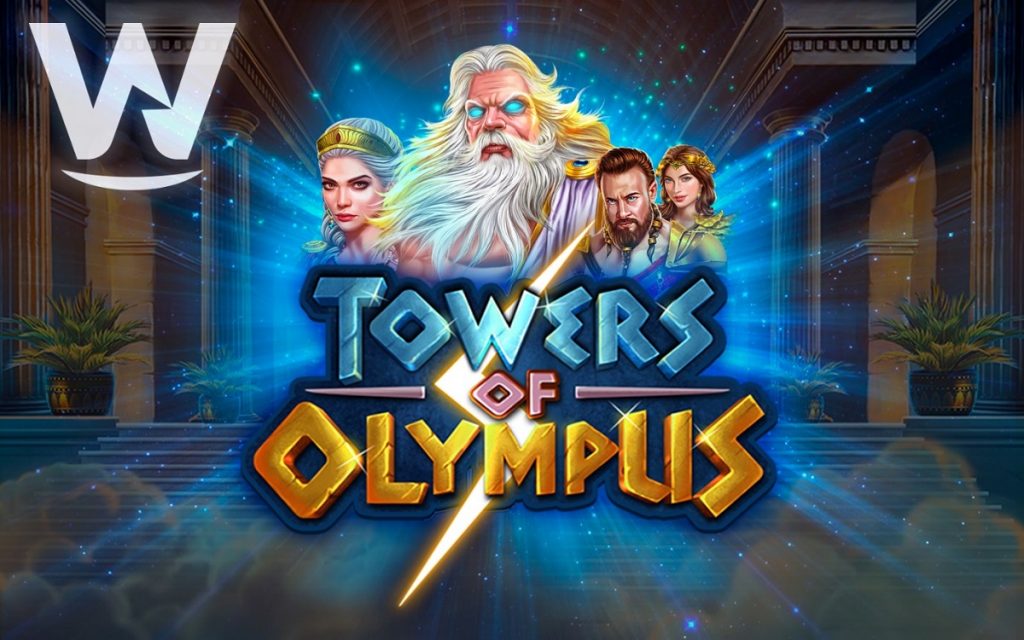 “This is a really fun game to play, the goals are clear from the start as players can see their progress with the kittens at the top of the reels and whether they’ve collected enough symbols to open the treasure chest,” said Play’n GO games ambassador George Olekszy.

NeoGames-owned Wizard Games is inviting players to brush shoulders with the gods in its new release Towers of Olympus.

“We have seen with many of our recent hit releases that players around the world love games that are packed with features, and Towers of Olympus offers a wide variety of ways to win,” said Wizard Games managing director Joey Hurtado.

Evoplay has released a new Vegas-themed slot game with the launch of latest title, Hot Volcano.

“We’re always happy to reinvent traditional content and give our fans something new, with the latest title elevating the classic fruit slot format with a blazing design,” said Evoplay CEO Ivan Kravchuk.

Yggdrasil and YGS Masters partner Peter & Sons have released their latest slot collaboration with the launch of Voodoo Hex.

Pragmatic Play has further expanded its slot portfolio this week with the release of Wild Hop & Drop.

Yggdrasil and YGS Masters partner Jelly have set sail in search of the catch of the day in their latest collaboration, Wild Fishin’ Wild Ways.

Relax Gaming has unleashed one of its most anticipated game releases to date with the launch of Money Train 3.

Relax Gaming has gone live in Colombia's regulated iGaming market for the first time through a new supply deal with operator MegApuestas.

“Relax Gaming is one of the biggest content providers and aggregators in the business and this partnership provides our streamers with access to hundreds of the most popular online slots in the market,” said Livespins chief commercial officer Michael Pedersen.

Novomatic-owned Greentube has further expanded its reach in Italy after taking its content live with Scommettendo.

“We are thrilled to have closed this deal with such a promising brand as Scommettendo,” said Greentube sales and key account manager for Italy Graziano Pozzi.

Pragmatic Play has launched its slot portfolio in Paraguay with operator Aposta.LA through an integration with Sysgaming's platform.

“Aposta.LA is a familiar brand to Paraguayan consumers so this agreement is particularly pleasing for us,” said Pragmatic Play vice president of Latin American operations Victor Arias.

Pragmatic Play has also agreed a deal to integrate its content with kwiff.

Evoplay has continued its expansion in Romania through an agreement with leading operator Superbet.

“Partnering with Superbet is an important milestone for us as we look to expand our footprint in the region, seeing strong performance of our games in Romania and amazing feedback from players,” said Evoplay chief commercial officer Vladimir Malakchi.

“We are thrilled to be celebrating the start of Autumn with three amazing slots,” said Inspired vice president of Interactive Claire Osborne.

Pragmatic Play has integrated its bingo offering with operator Estelarbet in Brazil, Chile, Peru and Ecuador.

“We have enjoyed a strong relationship since taking multiple verticals live with them, and taking our bingo products live is just another positive step forward,” said Pragmatic Play vice president of Latin American operations Victor Arias.