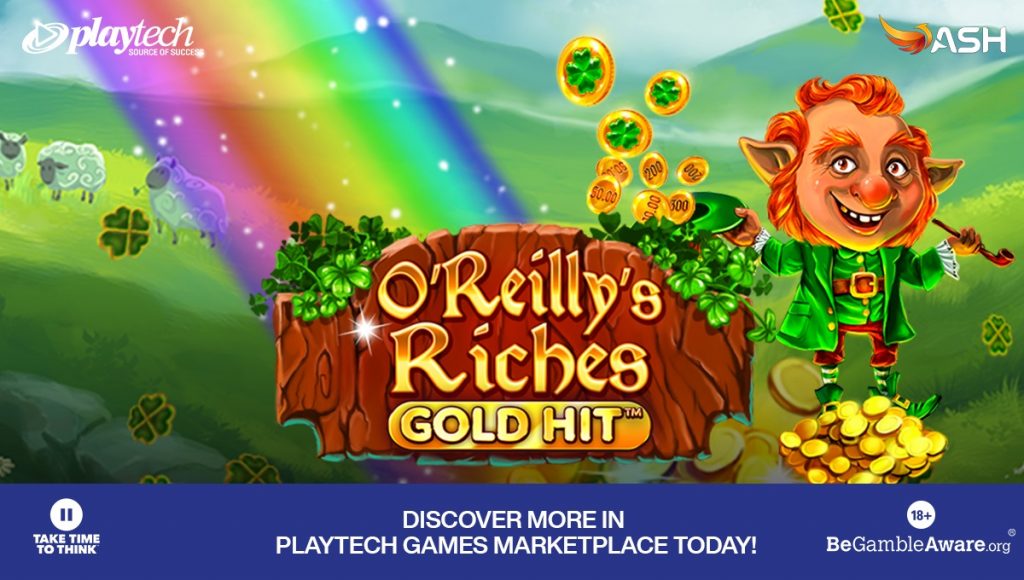 NetEnt has introduced a new cat-themed slot game to its portfolio with the launch of Cornelius.

“Cornelius is a charming game featuring a kitty who worships food - we have all met at least one cat like that,” said Evolution head of business development James Jones.

BF Games is taking players on a journey to the great plains in its adventure sequel, Buffalo Trail Ultra.

Betsoft Gaming has released a new pirate-themed slot with the launch of Captain’s Quest, Treasure Island.

Betsoft Gaming has also launched its slots in the Romanian market with 888casino.

“We have been delighted with the smooth integration of our award-winning games across the 888 sites,” said Anastasia Bauer, head of account management at Betsoft Gaming.

Play’n GO is taking players back to the future in its latest slot release Fortune Rewind.

“Fortune Rewind is a super feature-rich game where the narrative and features complement each other seamlessly,” said Play’n GO games ambassador George Olekszy.

“Light & Wonder is honored to enhance its partnership with RSI, a proven and respected force in the gaming industry, to take content into Mexico for the first time,” said Tatiana García Barrenechea, commercial director for LatAm at Light & Wonder.

Greentube has expanded one of its most iconic slot franchises with the launch of Cash Connection - Golden Book of Ra.

“Book of Ra is arguably one of the world’s most iconic game titles and as you can imagine, we are absolutely thrilled to boost the game franchise with another outstanding addition to our portfolio,” said Greentube head of sales and key account management Markus Antl.

Pragmatic Play journeys to an ancient jungle empire in search of treasure in its latest slot release Aztec Blaze.

“We are delighted by how our partnership with Stake has materialised,” said Cornides. “

Yggdrasil is celebrating the Day of the Dead with the launch of its latest slot, Calavera Crush.

“This epic Day of the Dead-inspired release will have players going loco thanks to its thrilling features and memorable mechanics,” said Stuart McCarthy, head of product and programs at Yggdrasil.

“As Relax Gaming continues to expand globally, it’s essential that we continue to offer our operating partners the most innovative and forward-thinking games on the market,” said Relax Gaming CEO Simon Hammon.

Relax Gaming has also signed up Thunderkick as its latest Powered by Studio partner.

“We’re absolutely thrilled to welcome Thunderkick into the fold as our latest Powered By studio partner,” said Hammon.

“We’re so pleased to deliver an exceptional new game filled with fluid animations and the potential for some exceptional payouts,” said Evoplay CEO Ivan Kravchuk.