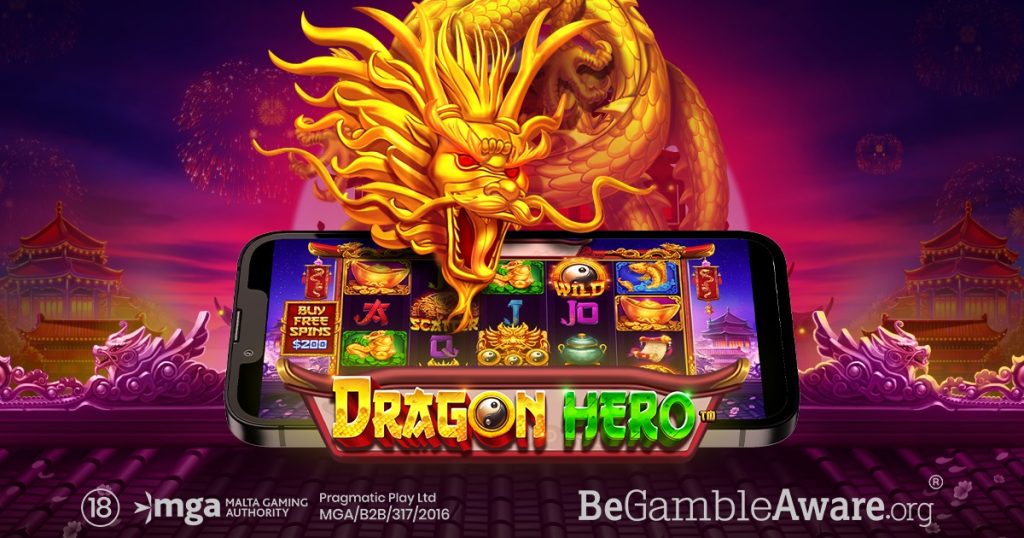 “Dragon Hero is a bold and exciting title with every spin in both the base game and free spins round being able to award players multiple wilds, features and super wilds,” said Pragmatic Play chief operating officer Irina Cornides.

Light & Wonder-owned Lightning Box has expanded its slot portfolio with the release of Stunt Stars.

“After the success of games such as Divine Stars, we are pleased to welcome Stunt Stars to our ever-growing portfolio,” said Rob Procter, vice president of game development at Light & Wonder.

Greentube has further boosted its presence in Latin America through a new deal with operator Latamwin.

“Players across Latin America have already shown that they have a great appetite for our games and this deal in Chile is a testament to the popularity of our content in this key region,” said Greentube key account and sales manager LatAm Julia Schagerl.

Play’n GO is adding some glamour to its slot portfolio with the launch of its latest game, Cash-a-Cabana.

“With Cash-a-Cabana, we wanted to create more than a great game - we wanted to create a great experience and put players front-and-centre for a classic night out with exciting characters and fun features,” said Play’n GO head of games Charlotte Miliziano.

Play’n GO has also released the fifth instalment of its Leprechaun series with the launch of Shamrock Miner.

“There is something really charming about our leprechaun titles,” said Play’n GO head of game retention George Olekszy.

“We continue to make great strides in the North American iGaming market and this launch represents a major milestone for us as we continue to provide players in the region with a wide range of content that we believe will hold great appeal,” said NeoGames president Tsachi Maimon.

Pragmatic Play has strengthened its presence in Switzerland following the rollout of its slots with Partouche-owned Pasino.ch.

“The Partouche Groupe is a big name in land-based casino, and its Pasino brand brings that well-deserved reputation online,” said Pragmatic Play’s Cornides.

Pragmatic Play is also continuing to expand its presence in Latin America through a new content supply deal with Peruvian operator Pentagol.

“Pentagol is the latest operator that we’re delighted to welcome as one of our valued partners,” said Pragmatic Play vice president of Latin American operations Victor Arias.

Endorphina has entered the Serbian market after extending its partnership with Novomatic-owned AdmiralBet.

“After a successful entry to the Serbian market, we are proud to announce our next partnership with the well-known operator AdmiralBet,” said Endorphina senior partnership manager Zdenek Llosa.

Endorphina has also extended its partnership with FavBet to take its content live in Croatia.

“We are delighted to announce the extension of our existing long-term partnership with Favbet into Croatia,” said Endorphina partnership manager Rashad Karimov.