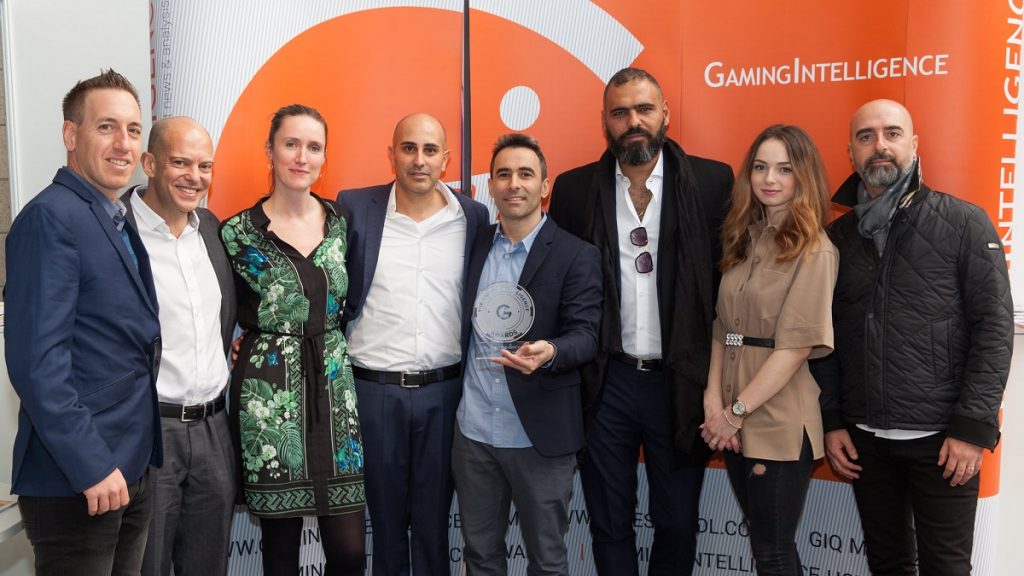 Skywind Group rocketed into regulated markets in 2019, with a momentum rarely seen even in this industry.

The progress made during the past year is phenomenal. Skywind secured six licences in the UK, Malta, Spain, Romania, Alderney and Gibraltar. In addition, it has certified its games and entered Italy, Denmark, Belgium, Sweden and Portugal.

During 2019, Skywind Group struck deals with the likes of 888, bwin-party, The Stars Group, Kindred, Snai, LadbrokesCoral, Gala, Superbet, Caliente, VideoSlots, Sportingbet, Eurobet, Hero Gaming, The Sun and more. It released an impressive 70 new games and opened five studios around the world, as it looks to produce diverse art and maths, and unique content focusing on specific markets.

Launched in 2012 by Playtech founder Teddy Sagi, Skywind could be capable of challenging Sagi’s first vehicle as one of the industry’s favourite casino suppliers.