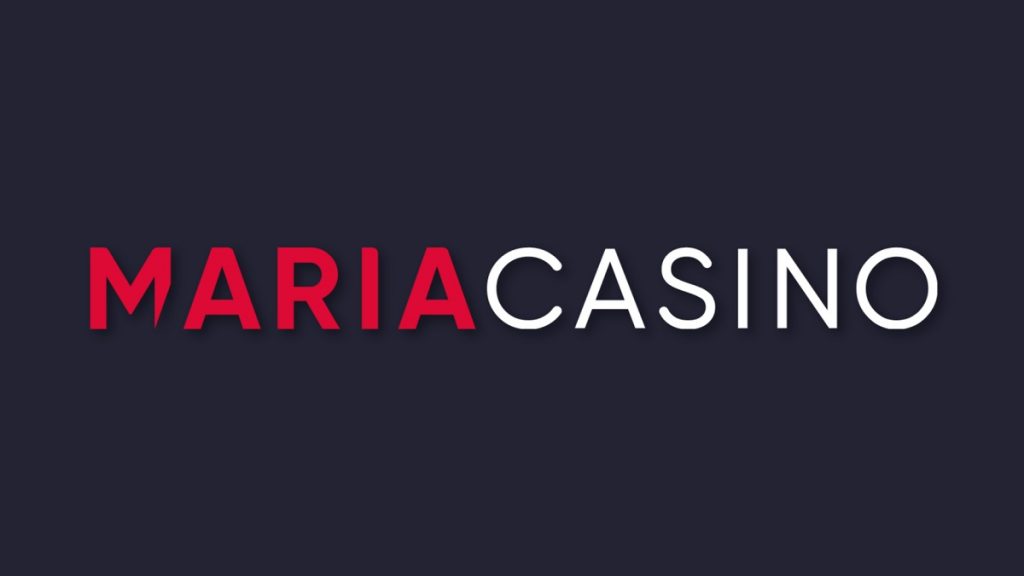 Sweden’s advertising regulator has upheld a complaint against an ad by Kindred Group subsidiary Spooniker for claiming that Maria Casino is Sweden’s most popular online gaming site.

The ruling by regulator Reklamombudsmannen follows a complaint by one person regarding a recent Maria Casino television ad, which displayed the text: “Sweden's most popular gaming site” alongside a voiceover which repeated the claim. The complainant challenged the evidence for such a claim.

In its defence, Spooniker highlighted research that [...]