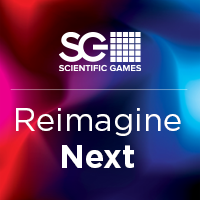 Brazil’s instant lottery business LOTEX is in jeopardy after US lottery giants IGT and Scientific Games announced Tuesday that they are withdrawing from the 15-year concession to operate the games.

The LOTEX instant lottery scratchcard business was authorised in 2015 by the government of then president Dilma Rousseff as a way of raising funds for Brazilian football clubs and has since been expanded beyond football, with the business subject to a number of privatisation attempts since [...]