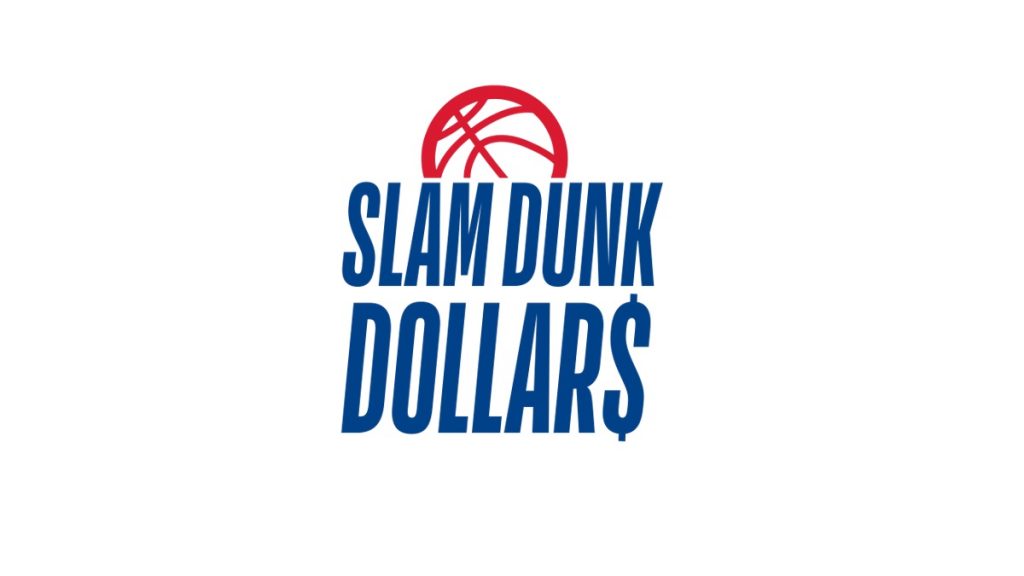 US developer EquiLottery Games will release a new draw-based basketball lottery game next year in partnership with the National Basketball Association (NBA).

The NBA becomes the latest sports league to partner with EquiLottery to develop an officially-licensed lottery draw game based on the outcomes of NBA games, following similar deals between the company and Major League Baseball and NASCAR, and the release of EquiLottery’s flagship product based on the results of live horse racing.

EquiLottery to develop lottery game based on US speedway races