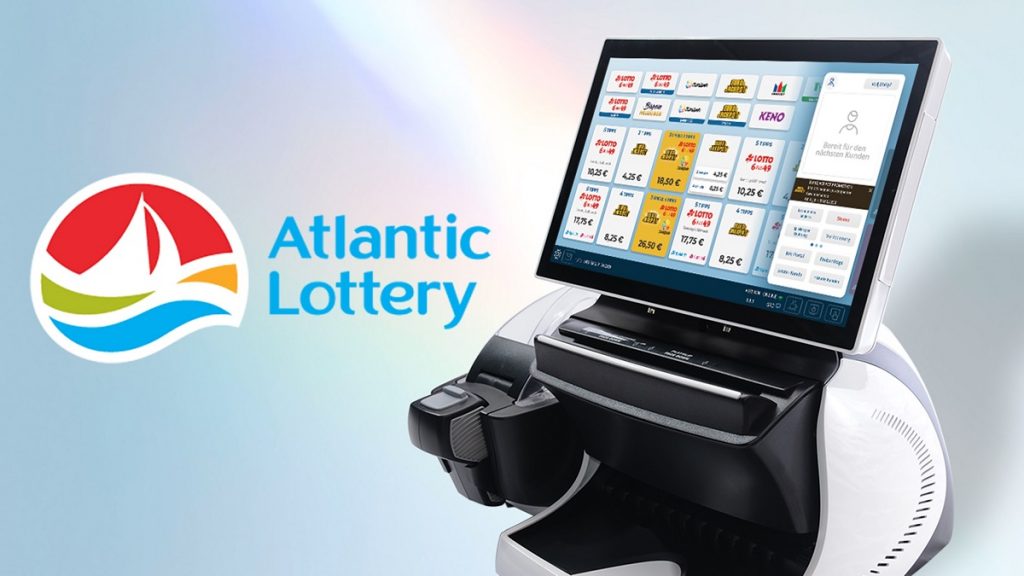 The new WAVE terminals will be rolled out across 3,000 retailers in the Canadian provinces of New Brunswick, Prince Edward Island, Nova Scotia, and Newfoundland and Labrador.

The technology upgrade is part of Atlantic Lottery’s retail rejuvenation through a new contract with Scientific Games, which also includes other equipment and software.

“Atlantic Lottery is excited to support our plans for retail evolution over the next five years with advanced technology at point-of-sale,” said Atlantic Lottery vice president of channels Joey Cormier. “We are delighted to have advanced terminals for our retailers, and we are aligning with rapidly moving modernization trends taking place at retail.”

The launch of the new WAVE terminals follow a rollout of Scientific Games’ PlayCentral HD self-service kiosks for Atlantic Lottery throughout the summer - the first full player self-service technology in Canada.