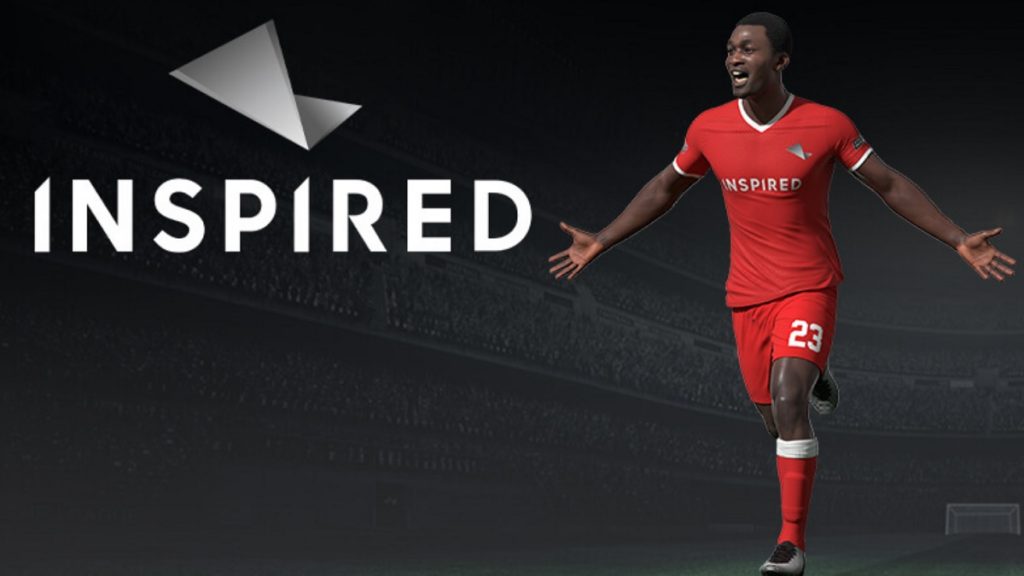 The new agreement expands the existing relationship between the companies and includes the rollout of seven additional virtual sports titles, which will offered in retail and through Snaitech’s sports betting app.

Snaitech, a subsidiary of Playtech, operates 1,500 points of sale in Italy, in addition to its online offering.

“Inspired and Snaitech have been collaborating closely for the past seven years through a successful partnership which has made Inspired the largest Virtual Sports supplier in Italy since the initial launch in 2013,” said Brooks Pierce, president and COO of Inspired Entertainment.

“This contract defines new terms and expands the game library for players to enjoy, which should optimize performance.”

Fabio Schiavolin, CEO of Snaitech, commented: “2020 has been a tough year for retail revenues across the board but the launch of Virtuals on Snaitech’s sports betting app in 2020 has multiplied the Virtuals revenues on the online channel by five times.

“We are very pleased with this performance and excited to boast the largest suite of new games ever released since the original launch.”

Shares in Inspired Entertainment Inc. (NSQ:INSE) closed 3.81 per cent lower at $6.32 per share in New York Wednesday, while shares in Playtech plc. (LSE:PTEC) were trading down 2.41 per cent at 458.20 pence per share in London Thursday morning.