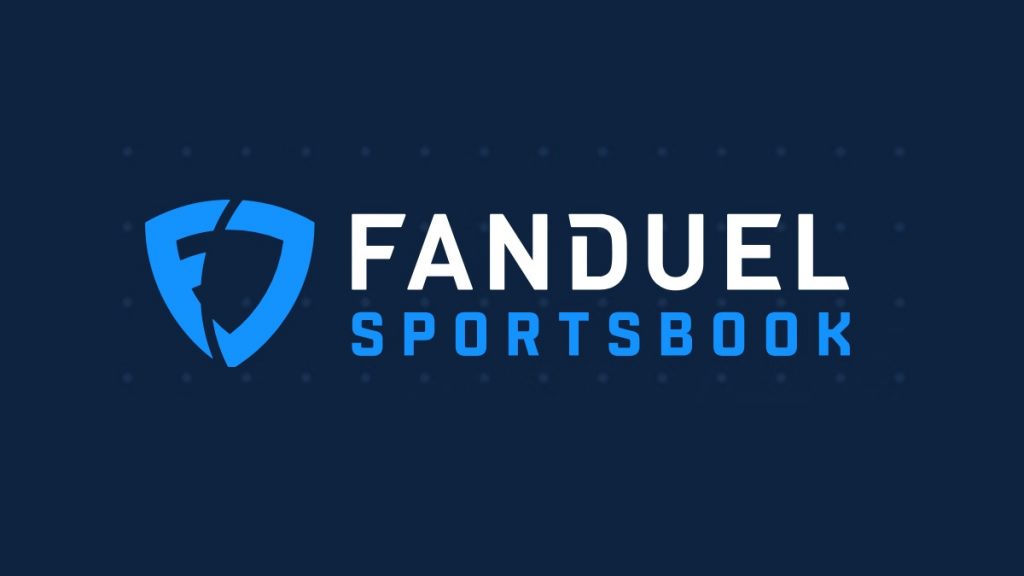 New York-listed Scientific Games has expanded its partnership with FanDuel to four US states after powering the operator’s sportsbook launch in Illinois and Indiana.

The dual rollout follows on from earlier launches with FanDuel in Colorado and West Virginia, cementing a 20-year relationship between Scientific Games and FanDuel parent Flutter Entertainment.

The partnership brings the number of states that FanDuel is live with Scientific Games’ OpenSports technology to four, with a further six launches planned over the coming months.

“Providing them with renowned platform stability and scalability gives them a rock-solid foundation to maximise player engagement and market share.”

OpenSports is also a key component of Flutter Entertainment’s global sports brands that include Betfair, Sky Bet and Paddy Power in Europe, and Sportsbet in Australia.

Shares in Scientific Games Corporation (NSQ:SGMS) closed higher by 4.96 per cent at $59.06 per share in New York Wednesday, while shares in Flutter Entertainment plc (LSE:FLTR) were trading marginally lower by 0.60 per cent at 15,675.00 pence in London Thursday following the release of its Q1 trading update.

DraftKings takes over as Indiana’s leading online sportsbook in August