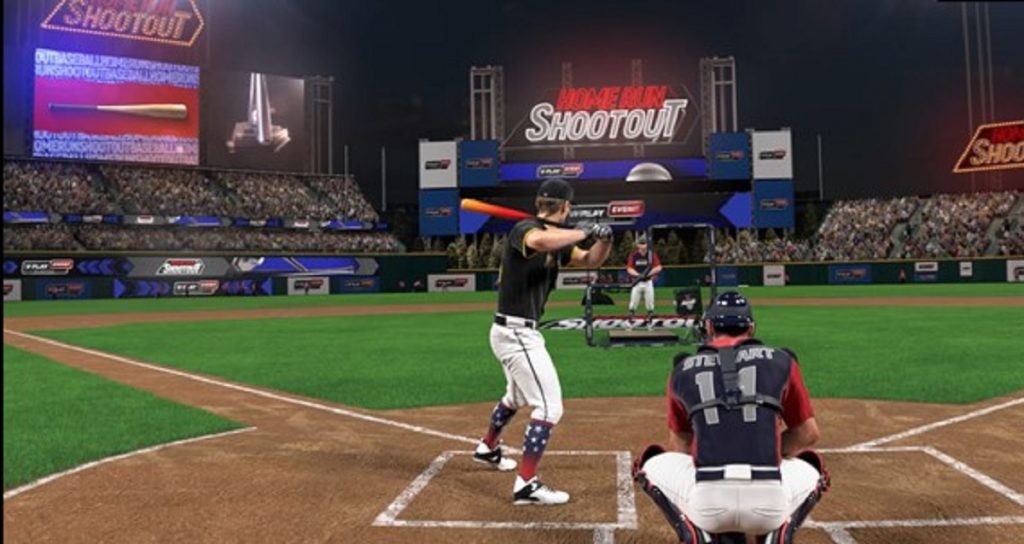 Inspired will work with the association to develop Home Run Shoot Out, a virtual home run hitting competition featuring MLBPAA Alumni, which will be available to Inspired’s virtual sports customers for online and retail play.

Featuring in the game are Baseball Hall of Famers Mike Schmidt, Reggie Jackson and Al Kaline, as well as other prominent former players.

“We are pleased to announce our partnership with the MLBPAA, which allows us to produce the first-ever suite of entertainment products featuring the brands and images of its members,” said Inspired Entertainment president and chief operating officer Brooks Pierce.

“Fans will now have the opportunity to watch the best ever to play the game compete against the power hitters of the next generation. The game will initially be in a single-match format, but we are also developing a knock-out/tournament format with an overall tournament winner and we intend to continually introduce new legends to the game.”

MLBPAA president Brooks Robinson said of the agreement: “As the award-winning recognized leader in virtual sports, Inspired is the perfect fit for the MLBPAA and our members.

“We are always looking for new and different channels to expand our reach, assist our members and help our local communities. This partnership with Inspired fits well within our primary mission. The Home Run Shoot Out suite of games helps position MLBPAA legends to grow their brands, embrace technology and remain in the front of the minds of their fans.”