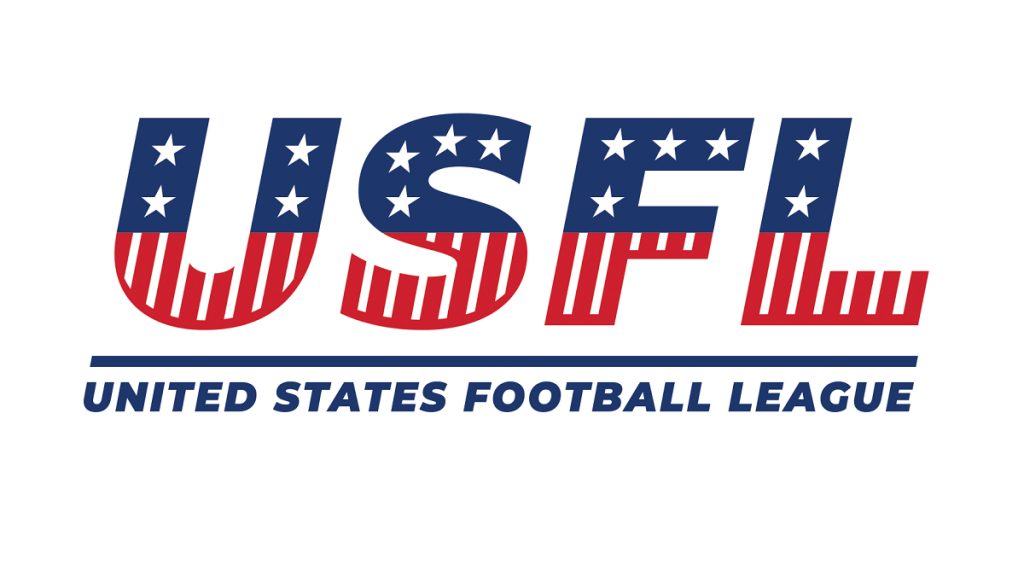 New York-listed Sportradar has been named as the Official Sports Data and Integrity Partner of the United States Football League (USFL).

The multi-year contract follows a competitive bid process and will see Sportradar develop new data collection and delivery systems for the league and its related businesses, including media and gaming, and provide data to betting operators advertising during USFL telecasts.

As the league’s official integrity partner, Sportradar will also provide bet monitoring and reporting via its Universal Fraud Detection System (UFDS), as well as integrity-related educational services for players, coaches and staff.

“The USFL is thrilled to have forged its first data and integrity partnership with Sportradar,” said USFL executive vice president of business operations Edward Hartman. “With more than 60% of American adults living in states where sports wagering is now legal, it was critical to the new USFL that we partner with the market leader in integrity solutions, and Sportradar is the gold standard to which all sports information businesses are measured.”

USFL is a professional American football league that is scheduled to begin play on April 16, with eight teams participating in the inaugural season. The first game will see the Birmingham Stallions take on the New Jersey Generals at Protective Stadium in Birmingham, Alabama, with the game due to be broadcast by Fox and NBC.

“The fast, accurate and reliable data that Sportradar provides to the marketplace will be crucial to the USFL engaging its audience as the league establishes itself on the American sports landscape,” Sportradar chief commercial officer Ed Blonk said. “With the backing of Sportradar’s industry-leading integrity services, the USFL is taking a proactive step to protect its brand and safeguard the league from match-fixing and betting-related corruption.”