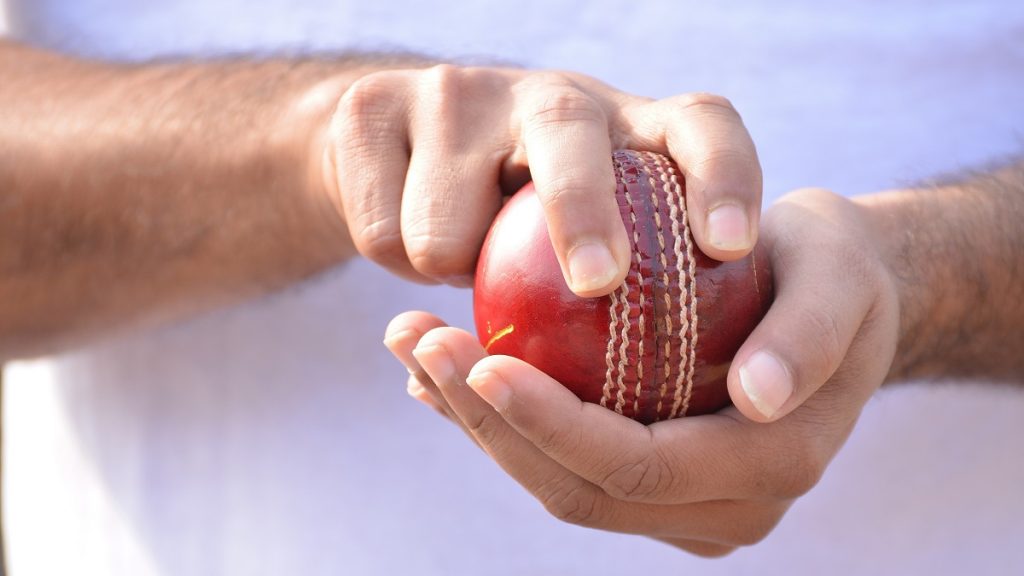 The England and Wales Cricket Board (ECB) has imposed a six-month suspended ban on former county cricketer Ryan Davies for breach of the Anti-Corruption Code.

Davies, who has not played first-class cricket since 2018, admitted to charges relating to a series of bets that he placed on cricket matches between 2015 and 2020.

Davies placed a total of 181 bets during that period, in breach of Article 2.2.1 of the relevant ECB Anti-Corruption Codes that were in [...]

Can KenoLinka be the next exciting innovation in lottery?

Pakistan’s Kaneria banned for life by English cricket board