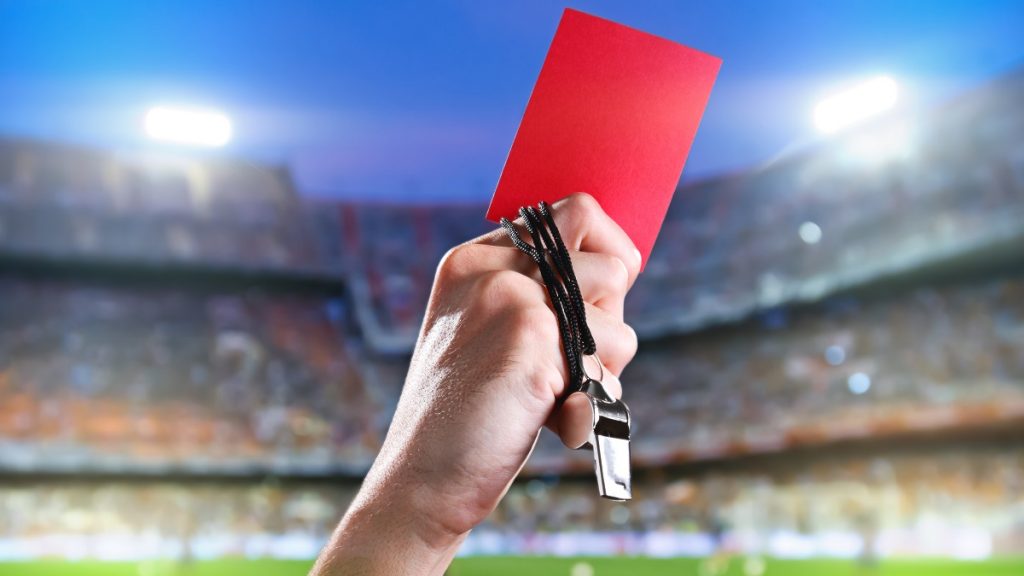 Sportradar Integrity Services has revealed the detection of a record number of suspicious matches in its annual ‘Betting Corruption and Match-fixing’ report.

Sportradar’s bet-monitoring service, the Universal Fraud Detection System (UFDS), identified 903 matches in 2021 which showed signs of suspicious activity, across 10 sports and in 76 countries.

As well as an increase in suspicious activity, record levels of global sports betting turnover were recorded, which Sportradar now estimates at more than €1.45 trillion. According to the report, in 2021 approximately €165 million was generated in match-fixing betting profit.

In response to the record number of suspicious matches, Sportradar worked with its partners to support 65 sanctions: 46 sporting sanctions, 15 criminal sanctions and four sanctions that were both sporting and criminal. These were delivered in 11 countries across football and tennis, with lifetime bans handed down to eight athletes.

“There is no easy short-term solution to the match-fixing issue, and we’re likely to see similar numbers of suspicious matches in 2022, if not more,” said Sportradar Integrity Services managing director Andreas Krannich. “As the market has developed, so the threat of match fixing has evolved. Now, would-be corruptors take an increasingly direct approach to match-fixing and betting corruption, with athletes messaged directly via social-media platforms.

“We can take what we observed in 2021 and ask ourselves as fans of sport, what lessons can we learn? At Sportradar, we believe in adopting a progressive approach to integrity protection, through bet monitoring and intelligence gathering. This has been proven to deliver sanctions against those involved in match-fixing. Preventative measures, such as educating athletes and stakeholders, are also crucially important in the long-term fight against match-fixing.”

Soccer had the highest frequency of suspicious matches last year at a rate of one in every 201 fixtures, followed by eSports with one in every 384, and basketball at one in 498.

September and October 2021 saw the highest number of suspicious matches detected with 105 and 104, respectively. This corresponds with the start of the traditional soccer season.

Sunday is the most common day of the week for suspicious sporting fixtures to occur, accounting for 22.5 per cent of all cases, followed by Wednesday at 16.8 per cent and Saturday at 15.6 per cent, reflecting the large number of soccer matches played on these days of the week.

The report forecasts a further increase in the number of suspicious matches in 2022.

Sportradar made the UFDS available free of charge to all sports globally in October 2021, in an effort to ensure clean sport and to support all sports at all levels with their integrity measures. The system is used by more than 120 sports organisations globally, including large international federations such as FIFA, UEFA, ITF, and ICC through to smaller organisations representing an individual sport in a single country.