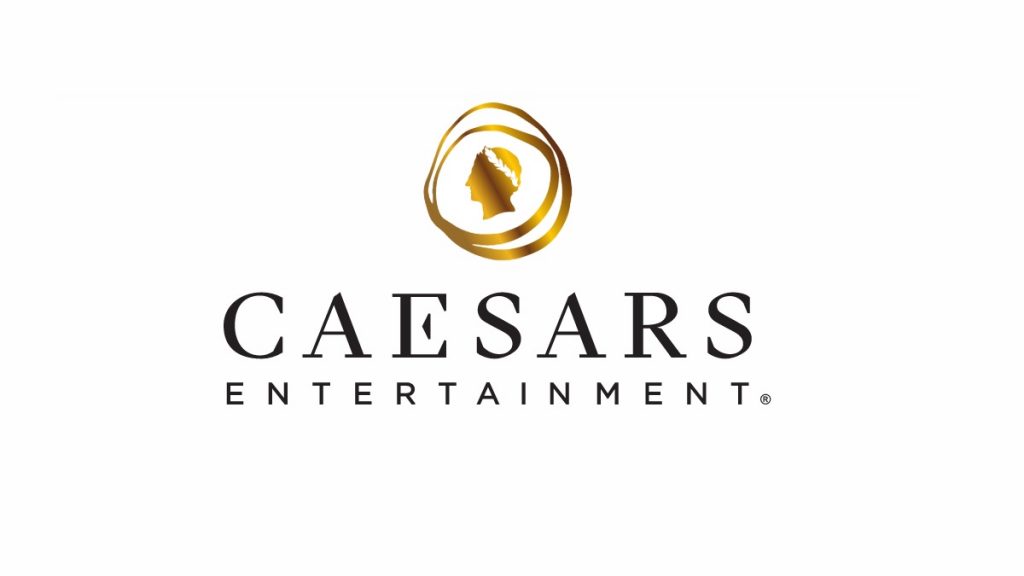 US casino operator Caesars Entertainment has entered into a definitive agreement to sell its Caesars Southern Indiana casino operations to the Eastern Band of Cherokee Indians for $250m.

The Indiana-based venue becomes the latest asset to be divested by Caesars in connection with the Caesars-Eldorado transaction which closed last year.

Following closing of the transaction, Caesars and the Eastern Band of Cherokee Indians will extend their existing relationship by entering into a long-term agreement for the continued [...]

Hollywood Casino takes over as market leader in West Virginia