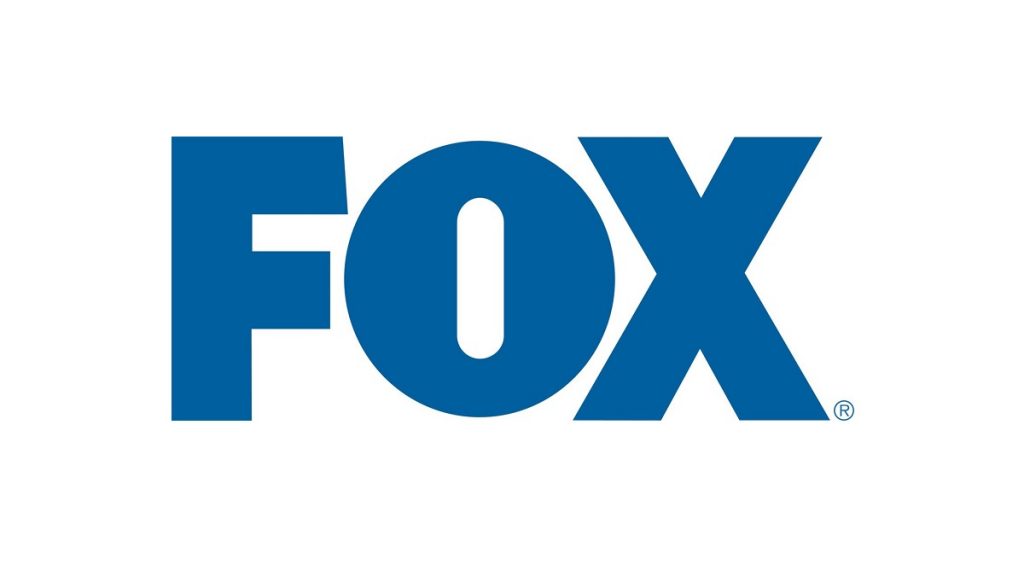 FOX Corporation is aiming to strengthen its position in the US sports betting market through the acquisition of Outkick Media, an exclusive marketing partner of FanDuel.

“As FOX further diversifies our growing digital portfolio and broadens our position in the sports wagering ecosystem, there could be no better acquisition than Outkick,” said Fox Corporation executive chairman and chief executive officer Lachlan Murdoch.

“Clay and his team have quickly made Outkick a content powerhouse with a very large, loyal and engaged audience. We expect the synergies presented across FOX's existing portfolio of assets will turbocharge this exciting business.”

Outkick also draws millions of users monthly to its website, video posts and social media channels, with approximately two-thirds of users aged between 18 and 54, with more than 70 per cent reporting household income above $50,000.

“Outkick has grown out of my passion for producing bold, well-informed, and entertaining content about sports, current events and, more recently, sports wagering,” said Travis. “With the power of FOX behind us, we look forward to maintaining Outkick's unwavering commitment to that mission, as well as further accelerating the growth of our audience, and continued leadership in the sports wagering affiliate category.”

FOX plans to operate Outkick as an independent brand and leverage its content across its existing platforms. Clay Travis will remain integrally involved at Outkick and serve as its president, with Outkick Media co-owner Savage Ventures continuing to have an operational role in the business going forward.

The acquisition comes one month after Fox Corp. filed suit against FanDuel parent Flutter Entertainment over its right to acquire an 18.6 per cent stake in the sports betting and fantasy sports operator.

Shares in Fox Corporation (NSQ:FOXA) gained 3.38 per cent to close at $37.57 per share in New York Thursday.

MGM Resorts adds IAC leaders to board of directors

NetEnt looks to take the US beyond sports betting

Feature: NetEnt looks to take the US beyond sports betting

FlowPlay brings in OpenFL founder to ramp up platform development