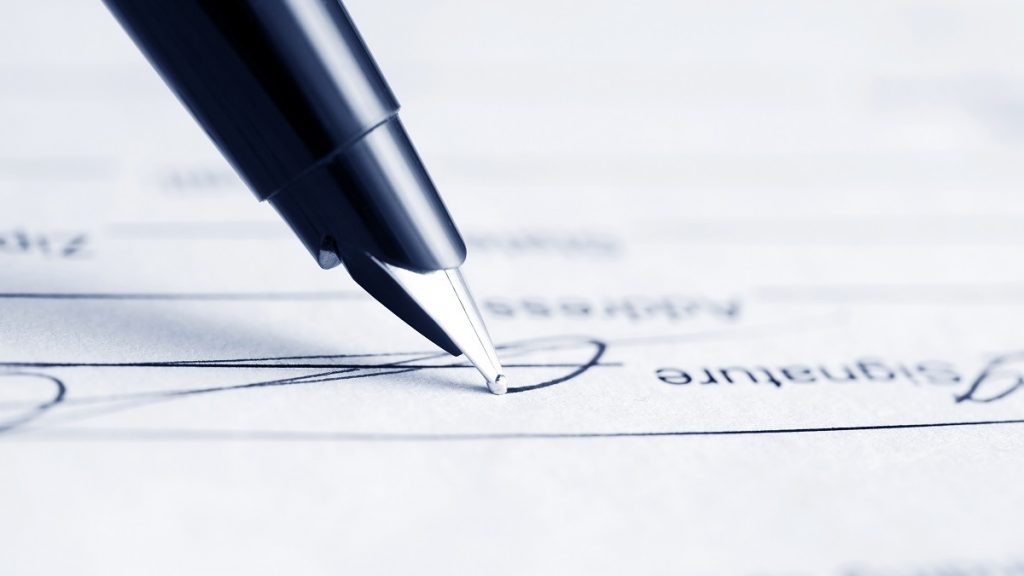 International Game Technology (IGT) has completed the sale of its Italian consumer facing businesses to Gamenet Group, a subsidiary of funds managed by an affiliate of Apollo Global Management.

Gamenet has acquired 100 per cent of the share capital of Lottomatica Videolot Rete and Lottomatica Scommesse, which operate B2C gaming machines, sports betting and online gaming in Italy.

IGT will use the proceeds of the €950m sale to pay transaction expenses and reduce debt.

Gamenet will operate the acquired businesses alongside its existing Goldbet brand in the Italian market, which it acquired in 2018, having previously merged its business with that of Intralot Italia in 2016.

The company now operates multiple brands with more than 3,000 betting outlets in Italy and 120 gaming halls, alongside its extensive online offering.

Shares in International Game Technology plc. (NYS:IGT) closed 3.43 per cent lower at $17.45 per share in New York Monday, prior to this morning’s announcement.

EveryMatrix selected as online provider for the National Lottery of Malta