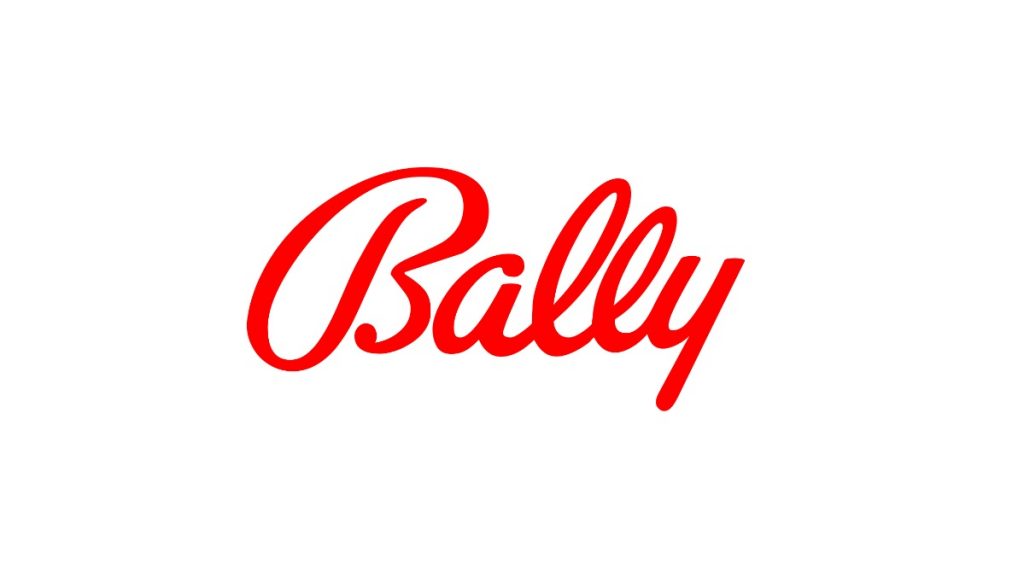 Shares in Bally’s Corporation soared by more than 22 per cent in New York Tuesday after its biggest shareholder Standard General proposed to acquire the remaining shares in Bally’s that it does not already own.

The proposal would see Standard General, which currently owns a 21 per cent stake in Bally’s, acquire all of the outstanding shares in the company for a price of $38.00 per share, valuing the company at around $2.1bn.

Bally’s names Tracy Harris to board of directors