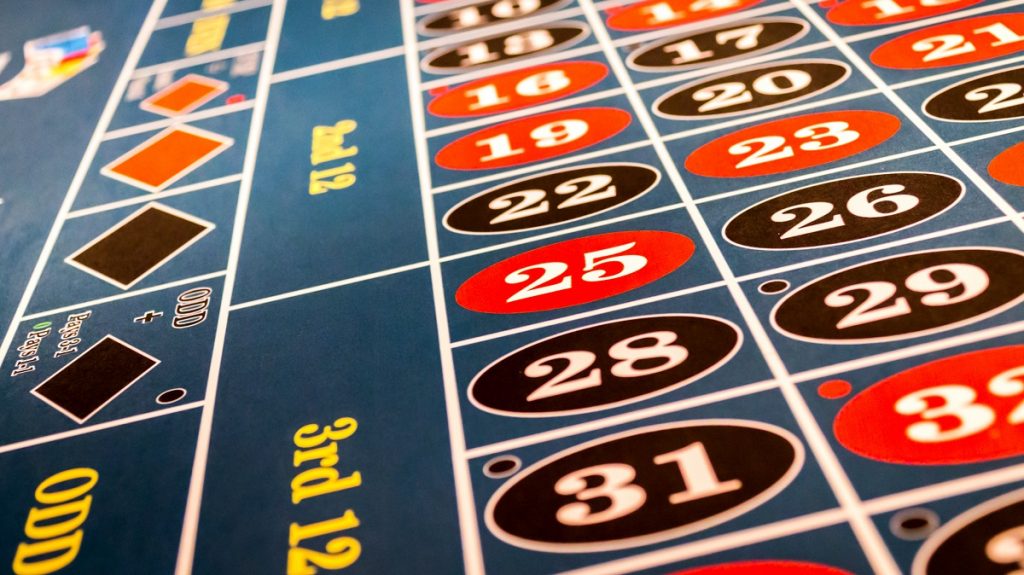 Commercial gaming operators in the United States have enjoyed a strong start to the year as revenue in the first quarter climbed to a record $14.31bn.

The first quarter performance was just shy of the quarterly revenue record set in the fourth quarter of 2021 when revenue amounted to $14.35bn, with a standout performance in March 2022 as revenue hit $5.31bn, marking the highest-grossing revenue month for commercial operators.

“Four years post-PASPA, legal sports betting’s success is proving what we’ve known all along: American consumers are eager to wager within the protections of the regulated market,” Miller added. “It also reinforces the need to stamp out offshore, illegal operators who prey on vulnerable customers.”

Delaware iGaming wagers grow to $31.9m in May