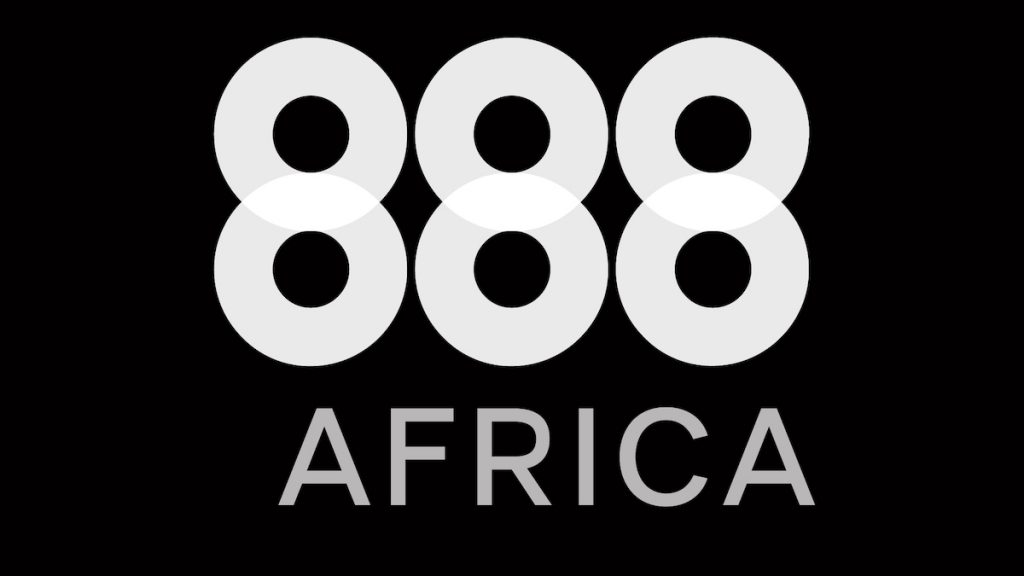 Former 888 Holdings chief executive officer Gigi Levy once said that you should always recruit the person with fire in their eyes.

Shortly after he was asked to leave the building following a series of failed investments, Levy’s successor Brian Mattingley (now chairman at Playtech) told Gaming Intelligence: “We need to get investor confidence and make sure people realise we are a grown-up, adult company. We are no longer going to be chasing dreams,” said Mattingley back in [...]