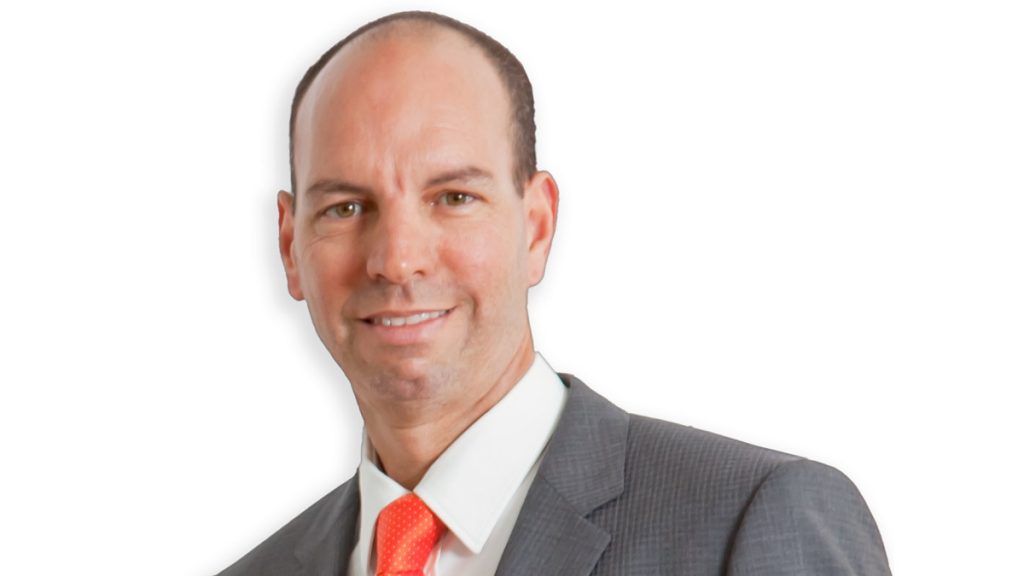 NeoGames completed its acquisition of Aspire Global last week (June 14). Chief executive officer Moti Malul explains why his company is going in the opposite direction to rivals

M&A is not an exact science. It moves in waves as companies mutate and disintegrate, as countries regulate and as the economy accelerates or decelerates.

For NeoGames, Aspire Global was an obvious choice. NeoGames was spun out of Aspire Global just seven years ago but Aspire returns to the fold a stronger business with a diverse portfolio following acquisitions in sports betting and games aggregation.

“We are buying a very, very different company to the one we left in 2014,” explains CEO Moti Malul. “When we spun out of Aspire, almost 65 per cent of its revenues came from B2C and it had no sports betting and no content aggregation. Now, we are buying a company that is purely B2B and has bought two very nice and important assets in the last three years .”

The €65m sale of Aspire Global’s B2C assets last October cleared the way for a reunification of the group, with NeoGames now setting its sights on rolling out this diverse portfolio to its lottery clients, who are increasingly interested in the sports betting and iGaming proposition.

It has been a convoluted route to get to this point but many of Aspire’s senior management team were at NeoGames all those years ago. Adrian Bailey was responsible for creating Aspire’s B2C group within NeoGames. A spell at Caesars would follow before becoming managing director at Pariplay and being acquired by Aspire. Dima Reiderman was CRM manager at NeoGames, before leaving with the Aspire team and is now COO of the company’s sports betting division Btobet. Aspire chief executive Tsachi Maimon, who will continue to lead Aspire as NeoGames’ head of online gaming, was part of the NeoGames management team prior to the spin off. It falls to Malul to extract the maximum from this team under the NeoGames banner.

He is already familiar with the management team and expects great things from the people they have assembled around them. And on a technology level, the companies are very closely aligned. NeoGames helped Aspire Global to develop its player account management system and continues to provide Aspire with certain development, maintenance and support services. This close relationship has been maintained, meaning that many of the technology synergies of the merger have already been achieved.

For example in Alberta, NeoGames had signed a deal with Pariplay to be its content aggregator long before it was bought by Aspire. The pair are now live in Canada on the platform that NeoGames uses throughout the world. The content from NeoGames’ studio is also available for Pariplay’s customers in the UK and elsewhere. Meanwhile, Pariplay has integrated Btobet so that it can offer clients a sportsbook through the aggregation platform.

“With the tech synergies achieved through the normal course of business over the past two or three years, we can focus on the revenue synergies,” says Malul.

When talking about revenue synergies, Malul is principally talking about the two companies taking advantage of markets where the other already has a head start. Chief among these is the United States, which has been a key focus for Aspire in recent years and a stronghold for NeoGames.

It may have gone under the radar but NeoGames is already regulated in 15 North American jurisdictions, with its player account management system underpinning Caesars’ sports betting and iGaming operations, and its iLottery solution powering lotteries in the United States and Canada.

The Caesars relationship began when William Hill acquired nearly 30 per cent of NeoGames back in 2015. Following the repeal of the Professional and Amateur Sports Protection Act (Paspa) in 2018, Hills turned to NeoGames to provide the player account management system for its US operations, now owned by Caesars.

William Hill opting for NeoGames over solutions available from its rivals was something of a coup at the time. To be retained by Caesars following the acquisition represents a strong vote of confidence in both the NeoGames platform and team.

“It is a deal that worked for both parties,” says Malul. And now it works for Caesars, which has added its own sports betting engine and apps on to NeoGames’ core system. Over the past year, Caesars has slowly sold off its shareholding in the company but it remains a close bond.

Pariplay has already established a significant regulated presence in the US and Canada with clients such as BetMGM and Golden Nugget but NeoGames’ presence gives it an enhanced spearhead into North America.

“With the mother company certified across the US, Aspire just has to get its products certified,” continues Malul. “It makes them relevant overnight.”

The other geographic focus that Aspire has been keen to promote in almost every analyst call and interview is Brazil. For lottery provider NeoGames this is a much more immediate prospect than gaming-focused Aspire. The Supreme Court decision to strike down the federal lottery monopoly in 2020 has enabled the emergence of several state lotteries.

“The mandate of lotteries in Brazil is draw games, instant games and sports betting. It is clear when NeoGames goes after that market it will need sports betting. Now, we have that capability in-house,” says Malul. And it is worth noting that Btobet has had significant success selling its product into neighbouring countries such as Colombia, where Betfair and William Hill are clients.

Similarly, German lotteries are beginning to embrace slots and gaming products since the reform of the German State Treaty. However, Malul preaches patience with all these prospects. He has worked in the lottery industry a long time and realizes that nothing happens overnight.

While the revenue synergies and shared cultural and ownership history might have made this deal a no-brainer, the final reason for acquiring Aspire is also compelling.

“We tried everything we could to buy a profitable company,” says Malul. “And by the way, we did it before it was trendy.”

Aspire and NeoGames have parted ways before. But this time, Malul expects, together is better.

Strong year for Pollard Banknote as revenue grows to CAD$459.0m

BtoBet secures certification to offer sportsbook in the Netherlands