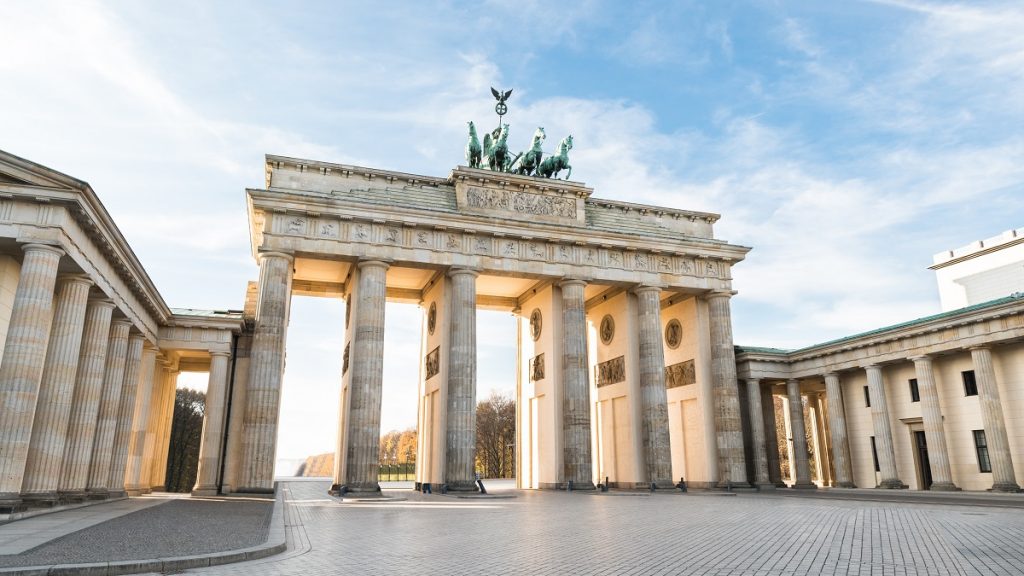 The false starts continue to plague its progress but Germany has a new State Treaty. Germany’s lawyers predict its final form.

Certainty over the German regulatory regime for gambling has been a long time coming. Like a cargo barge making its stately progress down the length of the Rhine, the fourth German State Treaty on Gambling is steadily moving towards its final destination, with its latest port of call being the European Commission in Brussels.