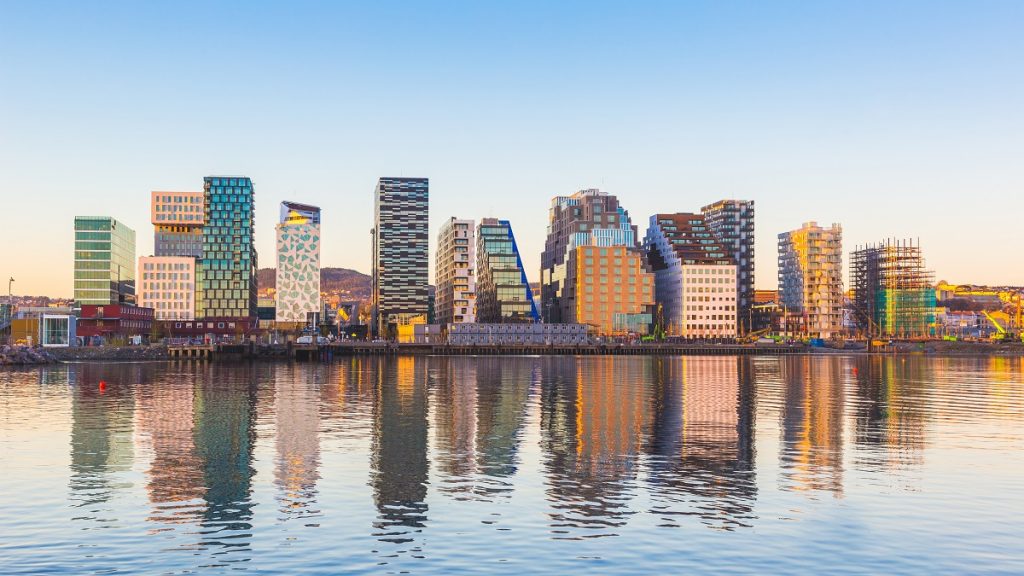 The government of Norway has submitted its draft Gambling Act to the European Commission for approval.

The proposed new law would govern all gambling activities in Norway under an exclusive rights model, with state-owned Norsk Tipping retaining its monopoly on lottery and gaming, while Norsk Rikstoto would be the only authorised horserace betting provider.

The proposed Gambling Act, which was opened to public consultation in June, unifies the country’s existing Lottery Act, Gambling Act and Totalizator Act.