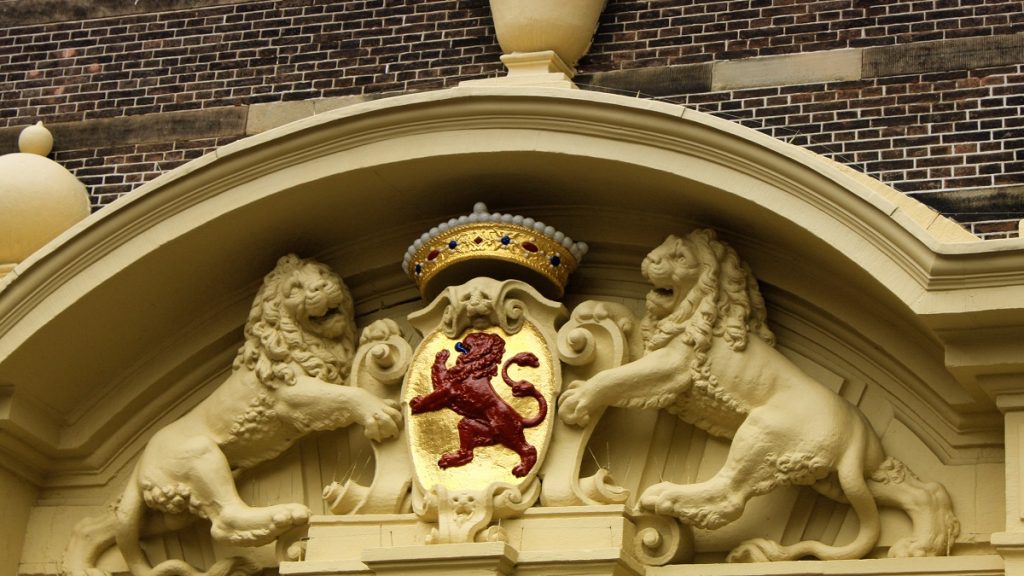 The Advisory Division of the Netherlands Council of State has published its opinion on the government’s proposed ban on untargeted advertising by online gambling operators.

The Advisory Division, which provides guidance to government and parliament on legislation, said that it understands the government’s desire to protect vulnerable gamblers but noted a lack of evidence to support the need for greater advertising restrictions.

It also noted a lack of detail in the draft decree, which would have consequences [...]

KSA fines 18bet.com for operating in the Netherlands without a licence

Entain completes acquisition of BetCity in the Netherlands