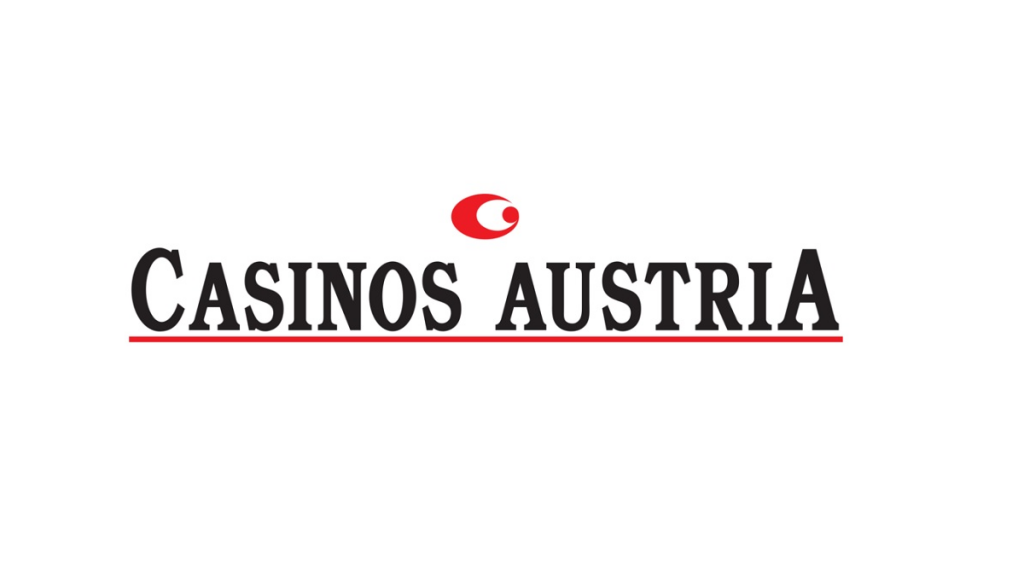 Casinos Austria International (CAI) is set for a US$36m windfall after successfully suing the state of Argentina.

The $36m award follows an eight-year legal battle against what CAI described as an arbitrary political manoeuvre by the gaming authority of the Argentine province of Salta in 2013 to cancel the gaming license of CAI subsidiary ENJASA.

Having failed to make any progress before Argentinian courts, Casinos Austria turned to the International Center for Settlement of Investment Disputes (ICSID), [...]

Sazka Group benefits from acquisitions and organic growth in Q2

Austria proposes gambling reforms to create a buffer with politicians

A digital future for SAZKA Group