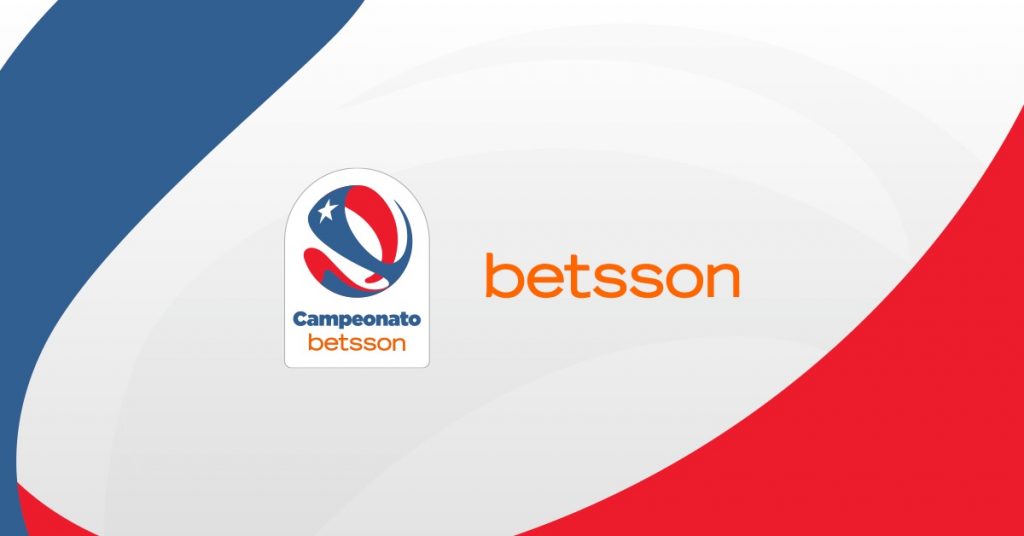 Betsson continues to expand its presence across Latin America after becoming naming sponsor of the Chilean First Division football league, and expanding its existing naming rights deal in Peru.

The strategic alliance with the National Association of Professional Football (ANFP) will see the Chilean league renamed as the Campeonato Betsson, signalling the beginning of a new chapter for the competition.

The new sponsorship builds on the success of Betsson’s previous alliance with the ANFP, which includes the sponsorship of the Ascenso Betsson tournament during the 2022 season, as well as the support for other tournaments on the continent such as the men’s Copa America in 2021 and the women’s in 2022.

“We are pleased to sign this alliance with Betsson and are confident that the agreement will serve to enhance the promotion and development of Chilean football and of our tournament,” said ANFP president Pablo Milad. “We look forward to the 2023 competition, set to commence this Friday, which we are sure will be a highly engaging and captivating experience for the fans, as a result of the high stakes and the clubs’ efforts to be the leading contenders.”

Betsson Group chief commercial officer Ronni Hartvig said: “Through this latest collaboration, we are steadfastly reinforcing our commitment to support the development of football in Chile.

“It is evident that the advantages of this partnership are mutual, as these alliances allow the tournament to advance and flourish, while also enabling our brand to strengthen its preeminent position within the region.”

Betsson, in collaboration with the ANFP, will implement various actions to promote responsible gaming and to uphold fair competition.

The operator was previously the official sponsor of Colo-Colo during the entire 2022 season and the official betting partner of the Chilean National Team during the World Cup qualifying process, becoming the first sponsor of its kind for La Roja.

Meanwhile in Peru, Betsson has extended its partnership with the Peruvian Football Federation (FPF) for the naming rights of the First Division.

“This news fills us with lots of pride,” said Hartvig. “We are delighted to continue the journey that we started in 2020 with the Peruvian Football Federation and Liga1 for the next four years. This reaffirms our dedication as a company towards the development of national football talents and contribute to the growth of local football.

“Additionally, by being the proud naming sponsor of the Liga1, we are able to emphasise our passion for sports and our commitment to football fan engagement – values that Betsson shares with the FPF.”

With this agreement, Liga 1 will retain its current name and Betsson’s logo will continue to be featured in various visual and digital materials, as well as in the corporate identity of the Liga 1 Betsson 2023 championship.

“Better sponsorships allow us to continue optimising the economic value of the first division of professional soccer, invest in sports infrastructure, in the development of young players, and expands the reach and visibility of Liga 1,” said FPF director of competitions Héctor Lara. “As the FPF, we are committed to elevating Peruvian soccer to its rightful place, and we are dedicated to this goal. We are constantly working to achieve this.”

Betsson initially acquired the rights to the name of Liga 1 in 2021, with an agreement that allows for a change in naming after 20 years.

Shares in Betsson AB (STO:BETS_B) were trading 2.94 per cent lower at SEK85.08 per share in Stockholm earlier Wednesday.