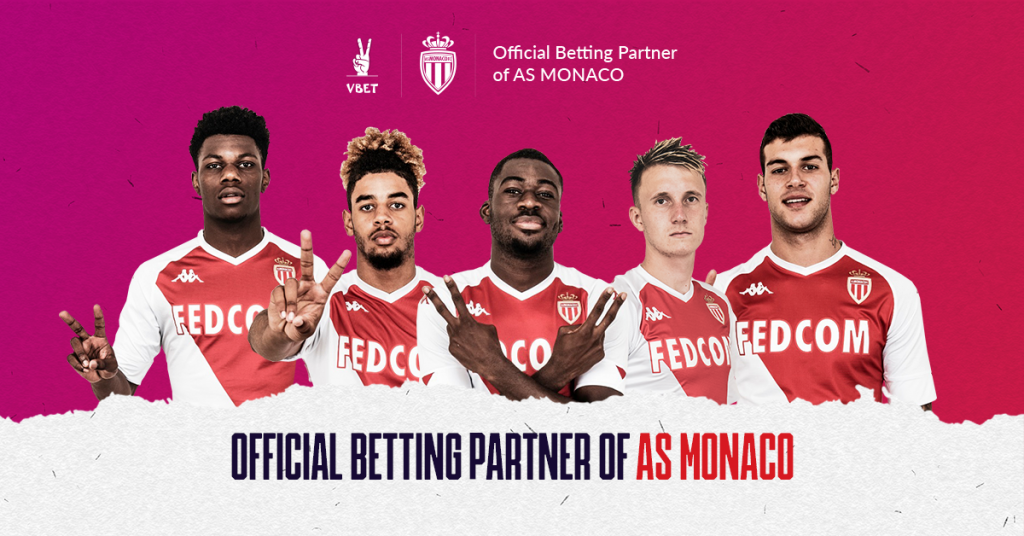 BetConstruct-owned operator VBET has marked the first anniversary of its launch in France with a new sponsorship deal with Ligue 1 football club AS Monaco.

The two-year agreement will see the VBET logo feature on the club’s shorts, as well as on giant screens and LEDs within the club’s Louis II stadium and other media channels.

“We are proud of our long-term partnership with AS Monaco, a truly remarkable milestone in VBET's history,” said VBET founder and CEO Vigen Badalyan.

AS Monaco vice president and general manager Oleg Petrov added: “We are very happy to seal this partnership with VBET, a very dynamic and essential player in its sector.

“AS Monaco and VBET are linked by a passion for football, a strong sense of sportsmanship, a drive for innovation and risk-taking and a strong desire to establish themselves as leaders in very competitive circles. We are delighted to start this collaboration. I welcome VBET to the AS Monaco family.”

This marks VBET’s second major sponsorship agreement this month after agreeing a three-year deal with the Football Federation of Armenia.