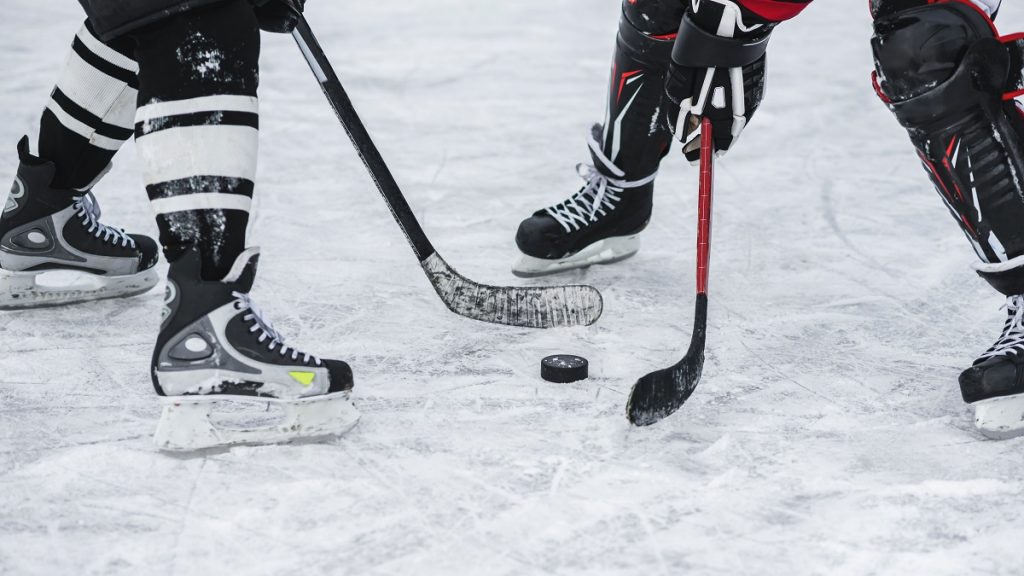 As part of the agreement, the SDHL will change its name to the Svenska Spel women's hockey league (Svenska Spel Damhockeyligan), with the sponsorship providing extra resources to the league in order to train and certify coaches.

“As Sweden's largest sports sponsor from grassroots to elite, we are very happy and proud of the new agreement with SDHL, SHL and HA,” said Svenska Spel president and CEO Patrik Hofbauer. “All leagues see great value in the fact that we are now making Swedish hockey more equal. It will strengthen Swedish hockey. The new agreement also focuses on the fact that together with the leagues we can make a major preventive effort to counteract gambling problems and match-fixing.”

Swedish Women's Hockey League commercial manager Angelica Lindeberg commented: “We look forward to starting working with Svenska Spel again. Swedish women's hockey is in an exciting period where the interest from audiences and sponsors is increasing. The new agreement will strengthen the clubs and the league.”

Hockey Allsvenskan CEO Gabriel Monidelle added: “Hockey Allsvenskan are incredibly happy to once again collaborate with Svenska Spel. Among other things, I look forward to being able to create resources for our clubs' youth activities through Gräsroten, but also how we can together pursue important issues of equality and counteract gambling problems and match-fixing. In addition, I look forward to how we continue to build our common brands and lift the league together.”

Svenska Spel closes in on SEK2bn revenue mark in Q3