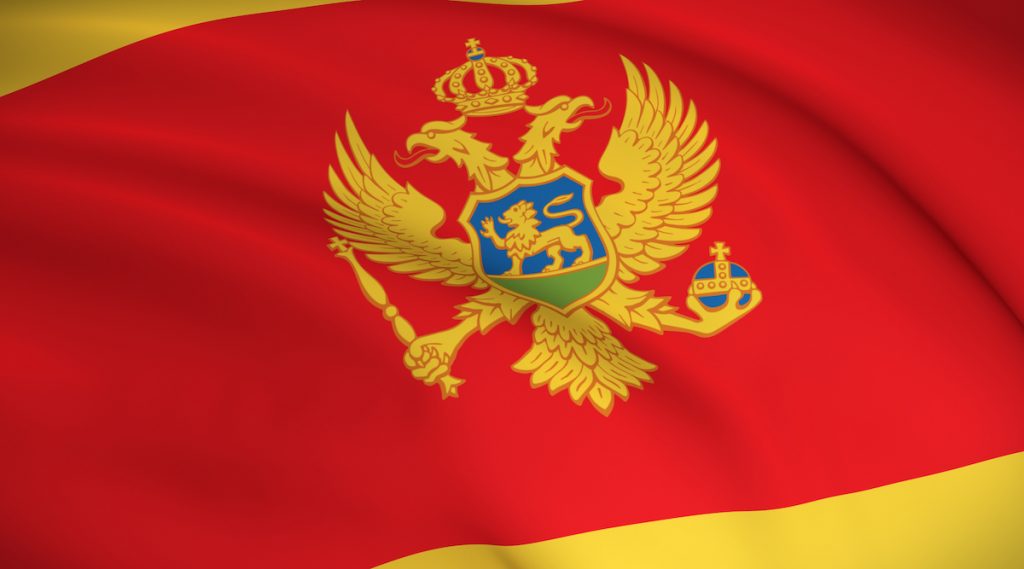 Montenegro’s top tier of professional football will be known as the Meridianbet 1. CFL league under a new sponsorship agreement.

The Malta headquartered betting operator will serve as the title sponsor of the league for the next three years, having been active in the Montenegrin market since 2002.

“I am extremely pleased that today we signed an agreement with the company Meridianbet for the sponsorship of the First Montenegrin Football League for the next three years,” said Dejan Savićević, president of the Football Association of Montenegro.

“Meridianbet has shown great commitment to becoming a sponsor of our elite football competition, and we have quickly and easily reached the agreement that has been signed today. I am sure that the cooperation between us and Meridianbet will be at an exceptionally high level for the next three years, and I believe that together, alongside all the clubs participating in the competition, we will have an exceptional benefit from it.”

The new season of the Meridianbet 1. CFL begins on Saturday (23 July). The top team in the league at the end of the season earns a place in the EUFA Champions League, with the second and third placed teams competing in the qualifying rounds of the UEFA Europa League.

Everi appoints Atul Bali to board of directors