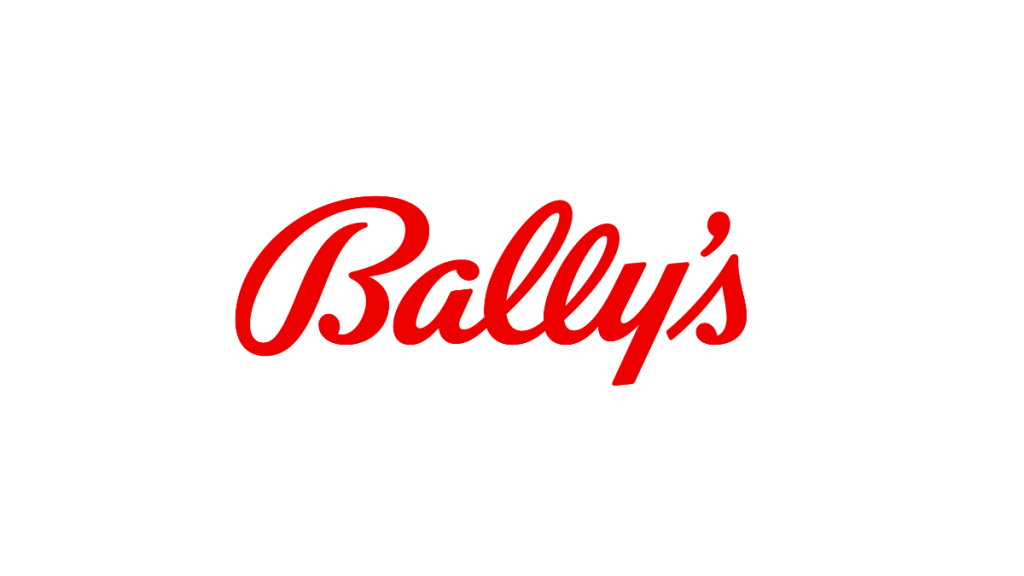 New York-listed casino and sportsbook operator Bally's Corporation has become an official sports betting partner of the New York Yankees for the remainder of the 2022 Major League Baseball (MLB) season.

The wide-ranging agreement marks Bally’s first sports team partnership in New York after becoming the ninth and final online sports betting operator to go live in the state in July.

The operator will also benefit from LED advertising inside Yankee Stadium, as well as an in-game feature on the stadium's high-definition centerfield video board and other brand-enhancing activations.

“This is a great partnership that will give Bally Bet and our other Bally's Interactive brands terrific visibility in New York," said Adi Dhandhania, chief operating officer of Bally's Interactive North America, the digital and sports betting division of Bally's Corporation. “The Yankees' history as a franchise and their popularity as a global brand speaks for itself.”

New York Yankees senior vice president of partnerships Michael Tusiani added: “We are excited to begin this partnership with Bally's. We hope that their branding in Yankee Stadium along with their in-stadium customer engagement will greatly strengthen Bally's overall gaming presence in New York.”

In addition to the New York Yankees, Bally's has official sports team partnerships with the NHL's Nashville Predators, the WNBA's Phoenix Mercury, and the NFL's Cleveland Browns.

Currently live in six states, the Bally Bet Sportsbook is also an authorized gaming operator of MLB, the NHL, the NBA, and the WNBA.

Shares in Bally’s Corporation (NYSE:BALY) closed 2.09 per cent lower at $21.97 per share in New York Friday.

New Jersey betting and gaming market grows 15% in May