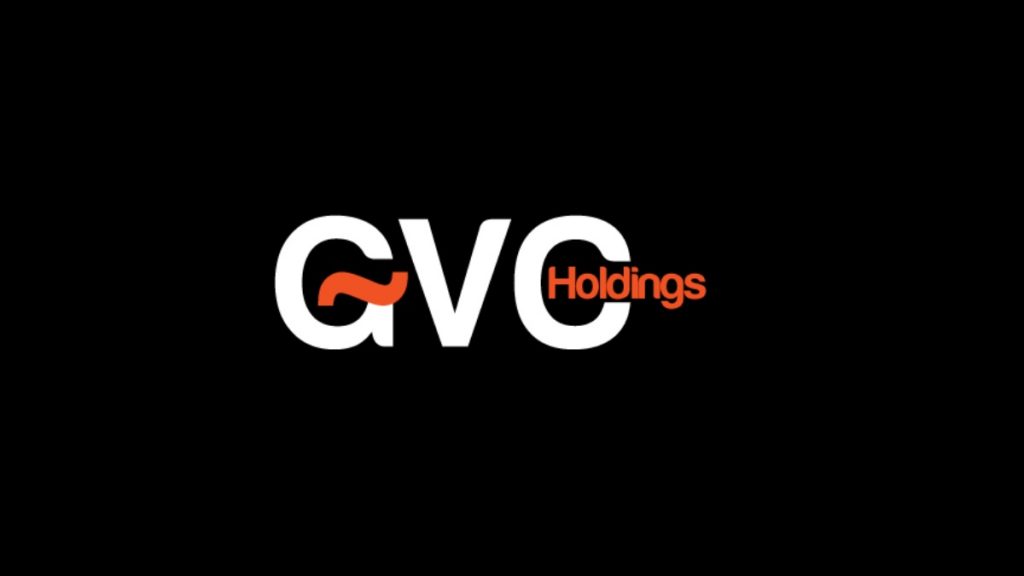 The GVC Global Foundation has been named as the title sponsor of the Eastern European Tennis Championship, which began yesterday and will raise funds to support COVID-19 relief efforts.

The Belgrade tournament features several players from the world’s top 20 in the men’s and women’s games over a six-week period which runs until 23 July.

The event is the brainchild of former world number eight Janko Tipsarevic as a way of providing competitive matches for domestic players following the suspension of the ATP and WTA tours, and is being broadcast live via the Tennis Channel throughout June and July.

The GVC Global Foundation has partnered with the tournament to raise funds for COVID-19 relief charities, making an initial donation of €20,000. During finals week, GVC will top up the fund by donating €100 for every single ace served.

“We are incredibly excited to be partnering with Janko Tipsarevic to raise funds for COVID-19 relief,” said GVC director of regulatory affairs and trustee of the GVC Global Foundation Martin Lycka. “The GVC Foundation aims to support and promote a variety of good causes through our association with sport.

“At this moment there is no greater challenge than tackling the global pandemic and we are proud to be raising funds to support those on the frontline. We’d also like to thank Janko and his team, for his efforts to create the Championship from scratch, in such a short space of time.”

Tipsarevic said that he was delighted to have the GVC Global Foundation on board as title partner.

“What began as a way to keep local players sharp during the pandemic has taken on a life of its own and it is incredible that it has turned into such a big event,” he added. “Given the circumstances, it seems entirely fitting that we can use the tournament to do our bit and support COVID-19 relief.”

Shares in GVC Holdings plc (LSE:GVC) were trading up 1.65 per cent at 738.60 pence per share in London Wednesday morning.