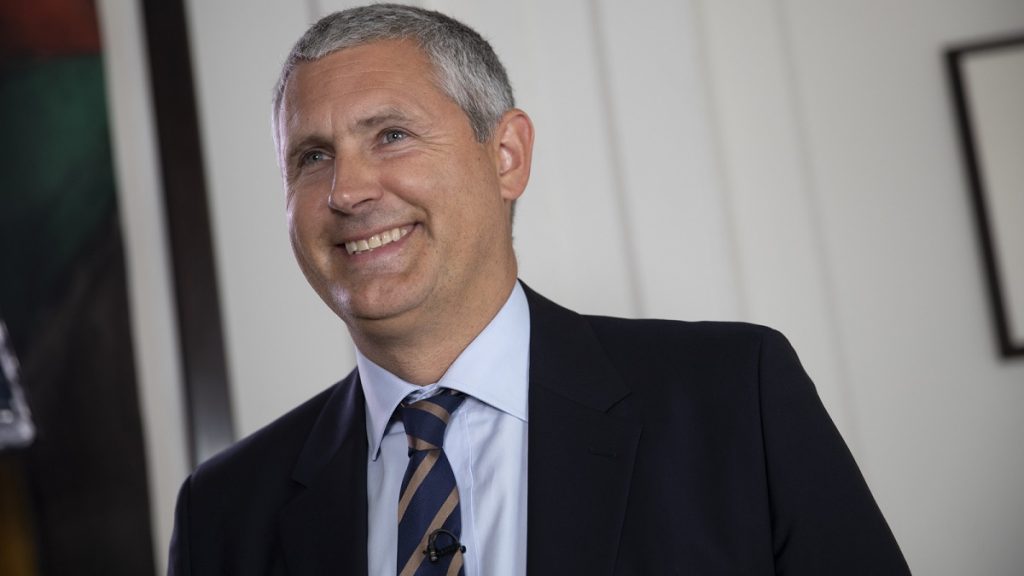 The nomination is subject to shareholder approval at the company’s annual general meeting on May 17, with Bengtsson’s appointment taking effect on that date, if approved.

Bengtsson will replace incumbent chair Christian Lundberg, who has declined re-election after serving in the role since 2017.

“I wish to express my warmest thanks to Mr Lundberg for his hard work with regards to [...]

iGaming Affiliates aim for the US