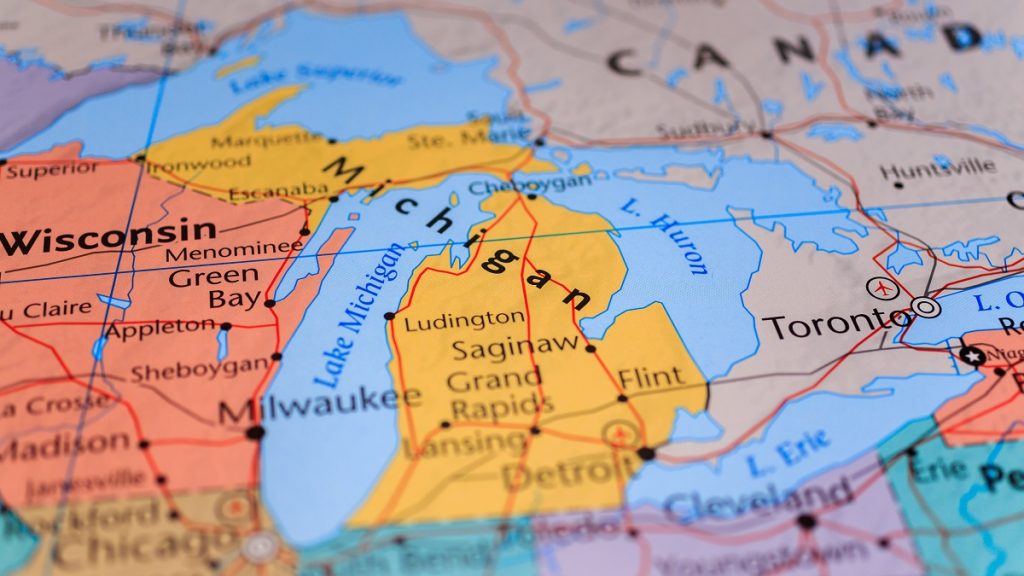 Michigan Governor Gretchen Whitmer has confirmed the appointment of Henry Williams Jr as executive director of the Michigan Gaming Control Board (MGCB).

Williams currently serves as deputy director of the casino operations division at the MGCB, and will succeed Richard Kalm, who has decided to step down following the successful launch of online gaming and sports betting in the state.

Kalm has served as executive director since 2007 and was first appointed by Governor Granholm and then [...]

High 5 Games live with WynnBET and TwinSpires in Michigan