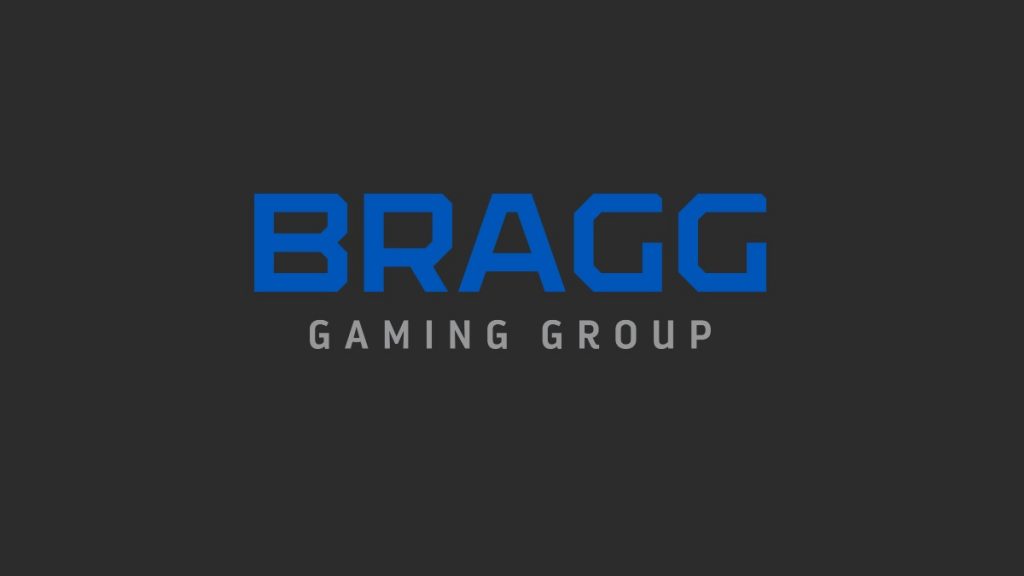 Looney will work closely with Bragg chief executive Richard Carter to develop and expand the supplier's operations into new regulated markets, including the United States.

He joins Bragg from Red Tiger Gaming, where he served as chief commercial officer for the past three years, prior to which he held senior roles at Microgaming for nearly nine years.

“We’re thrilled to welcome Chris to our management team,” said Carter. “He has an impressive track record of driving growth and success, and his extensive industry knowledge will be crucial as we continue to expand globally into key markets such as the US, the UK, Italy, Canada and anticipated new market openings such as the Netherlands.

Commenting on his new role, Looney said: “Bragg presented an opportunity I couldn’t turn down. The company’s global presence and proprietary product and content portfolio in the B2B iGaming space provides a solid foundation for further expansion into new markets.

"In North America in particular, jurisdictions continue to evolve, regulate and open up. Bragg is well positioned to succeed these markets and I’m excited to be part of the game plan.”