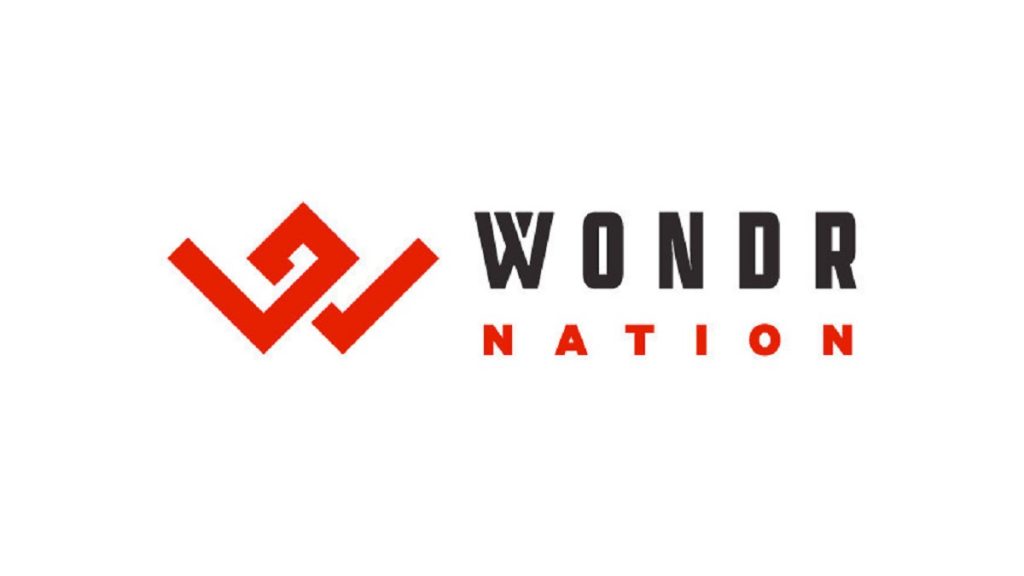 Formerly Mashantucket Pequot Interactive, Wondr Nation is a new venture that aims to expand the Tribe's digital footprint in Connecticut and other jurisdictions. It will be headed up by Howard, an experienced gaming executive who has previously worked for Foxwoods, IGT, and Caesars Entertainment.

“I'm proud and honored the Mashantucket Pequot Tribal Nation has entrusted me to lead this new venture and I'm very excited to share the vision for Wondr Nation,” said Howard. “With Wondr Nation, we hope to bring a fresh approach to what's next for the gaming industry.”

Tribal Chairman Rodney Butler commented: “The Mashantucket Pequot Tribal Nation has always championed innovation and empowerment, which are core values incorporated into Wondr Nation's foundation. From lawmakers and regulators to community members and patrons, we're deeply grateful and honored to continue sharing our Tribe's ongoing passion for entertainment through the next frontier of interactive gaming.”

“The gaming and entertainment industry is evolving at an incredible rate, which has created innovative new opportunities for our players that we're deeply excited about,” said Foxwoods Resort Casino president and CEO Jason Guyot. “Wondr Nation will provide our guests with the interactive gaming experience that Foxwoods is known for with the flexibility and access that's needed for the modern player.”