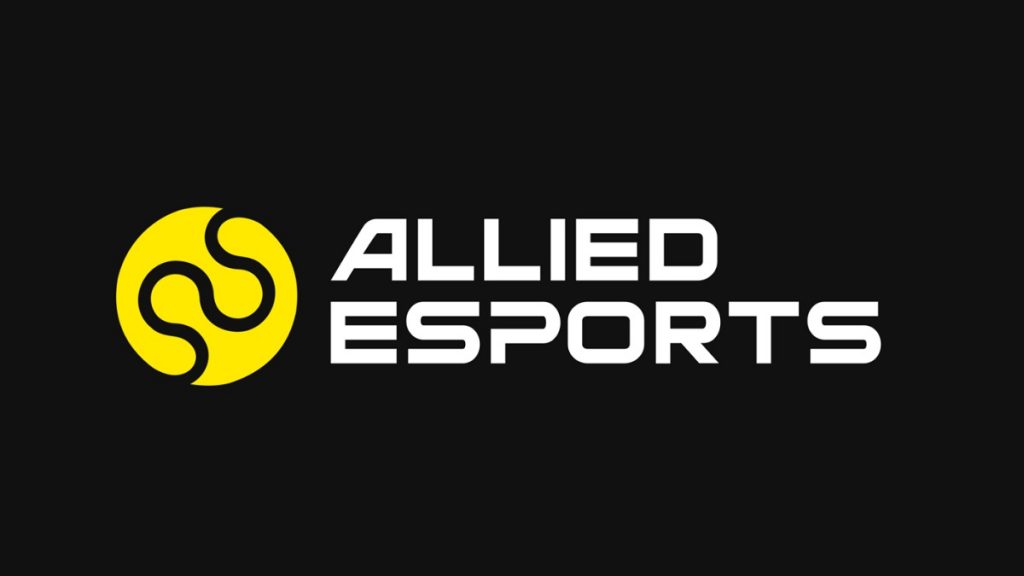 Chen previously served as president and chief investment officer of Allied Esports and assumes the role from Lyle Berman, who has served as interim chief executive since February.

“I am pleased to pass the torch to Yinghua,” said Berman, who will now serve as VP of mergers and acquisitions alongside his existing role as co-chair of the board of directors. “As Interim [...]

Bally’s back with improved offer to acquire World Poker Tour