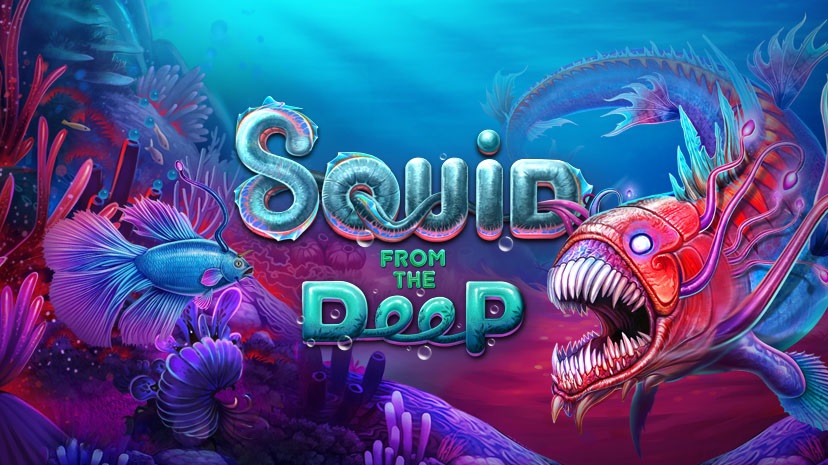 This week’s games and platform integrations round-up from Gaming Intelligence features some of the leading suppliers in the iGaming industry, including Pragmatic Play, Yggdrasil, Inspired, ORYX Gaming, Evoplay, Pariplay and BF Games, among others.

Pragmatic Play has launched a new mining-themed game with the release of Drill That Gold.

“Drill That Gold delivers our players an underground adventure packed with mystery prizes and the ability to unlock wild reels that can see them gain a treasure trove of riches within the mines,” said Pragmatic Play chief business development officer Yossi Barzely.

Yggdrasil has again teamed up with YG Masters partner AvatarUX to launch their latest slot, Lollipop.

“AvatarUX is another fantastic success story of the YG Masters initiative and we are very proud of the hugely innovative products their bring to market,” said Yggdrasil head of product & programs Stuart McCarthy

Relax Gaming is inviting players to the most lavish party of the year as The Great Pigsby returns, this time with Megapays.

“We couldn’t be more thrilled to welcome The Great Pigsby back to our screens,” said Relax Gaming chief product officer Simon Hammon.

Evoplay has entered into an agreement to add its content to ORYX Gaming’s distribution platform.

“Establishing a partnership with ORYX Gaming has been one of our biggest wins of the year so far, and we couldn’t be more excited about what the future holds,” said Evoplay chief commercial officer Vladimir Malakchi.

Bragg Gaming Group’s ORYX Gaming has gone live in Portugal for the first time in partnership with Betclic.

Aspire Global-owned Pariplay has further strengthened its presence in Mexico through a partnership with Wiztech’s Winpot.mx brand.

“Our Fusion platform offers an unparalleled collection of leading slots, engagement solutions and products, and we’re delighted to roll it out across Wiztech’s Winpot brand,” said Pariplay vice president of sales Andrew Maclean.

BF Games’ Squid from the Deep

BF Games is taking players to the depths of the deep blue sea in its latest slot release Squid from the Deep.

“Dive into Squid from the Deep and immerse yourself in a clandestine world of captivating visuals and engaging sound effects,” said BF Games product owner Piotr Saluda.

BF Games has also expanded its presence in Belgium after signing a deal with Napoleon Sports & Casino.

“It is a real privilege to team up with Napoleon and to further increase our presence in Belgium,” said BF Games Head of Business Development Claudia Melcaru.

Betsoft Gaming has signed a deal to provide its content to Soft2Bet’s operator brands.

Betsoft Gaming has also agreed to integrate its portfolio of slots with 1Click Games’ platform.

“Betsoft is a well-known brand across the industry with universal appeal,” said Betsoft's Mackney.

Finally, Betsoft Gaming has agreed a partnership with Roobet through an integration with Softswiss’ platform.

Relax Gaming has agreed a deal to supply PokerStars with its portfolio of games in Italy.

“The regulated German market is growing at pace, but in order to truly flourish within it, operators need to invest in strong, localised content,” said Relax Gaming chief product officer Simon Hammon.

Aspire Global-owned Wizard Games has agreed a deal to launch its content in Italy with NetBet.

“Since entering the Italian market in 2018, our content has gained a fan following and this partnership with NetBet is testament to the popularity of our games in the country,” said Wizard Games Managing Director Joey Hurtado.

iSoftBet has expanded its games portfolio with the launch of a new video poker game Deuces Wild.

“In a bid to bring a wider variety of titles to our portfolio, our latest release ventures into the realm of video poker, causing a real stir amongst our players,” said iSoftBet head of games Mark Claxton.

Pragmatic Play has expanded its agreement with Romanian operator Superbet to include its bingo offering.

“With Superbet being a clear market leader in Romania, we’re delighted to expand our range with them, bolstering the exponential growth that we are seeing across our other casino products,” said Pragmatic Play vice president of bingo Claire McDaid.

Yggdrasil has signed an agreement to integrate its content on Livespins’ platform.

“Yggdrasil Gaming is a slot developer powerhouse and integrating its suite of games into the Livespins platform is undoubtedly a milestone moment for us,” said Livespins chief commercial officer Michael Pedersen.

Bragg Gaming has launched its content with 888casino in Ontario.

“We work closely with 888casino in a host of markets and we are pleased to now be able to do so in our home market too, which provides a significant opportunity for continued growth,” said Bragg chief commercial officer Chris Looney.

Evolution has also gone live in Ontario with a number of operators, including 888, BetMGM, LeoVegas, Rush Street Interactive and theScore Bet.

“This is another momentous launch for Evolution in Canada,” said Evolution commercial director of North America Jeff Millar.

Light & Wonder has also launched its games in Ontario, including titles such as 88 Fortunes, Coin Combo and its Lightning Box portfolio.

“We can’t begin to overstate how excited we are to be operating in Ontario,” said Light & Wonder managing director for the Americas Robert Hays.

Boomerang’s Rise of the Valkyrie