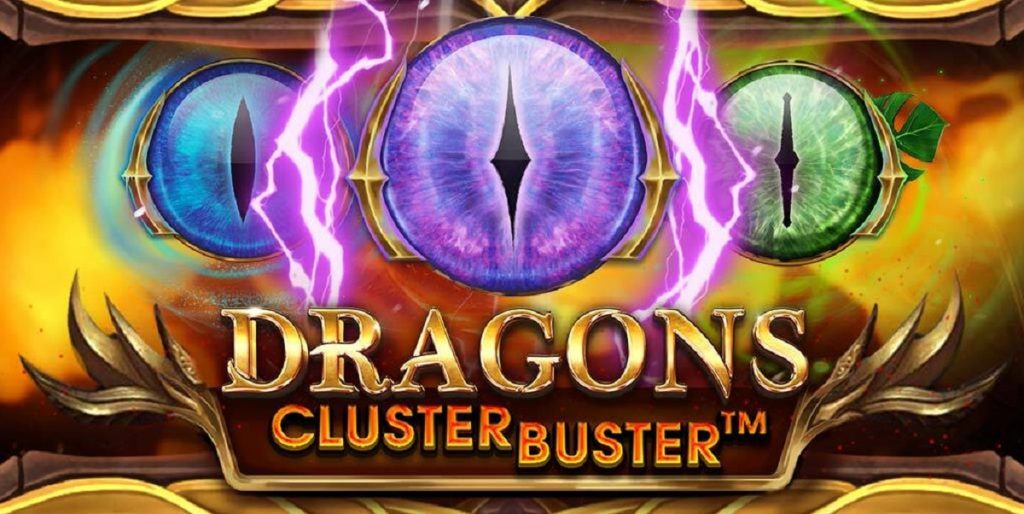 Evolution-owned Red Tiger has expanded its games portfolio with the launch of Dragons Clusterbuster.

When a cluster win occurs next to the Dragon Egg, the adjacent parts of the egg are destroyed through the Clusterbuster mechanic. When all the Egg’s parts are destroyed, a feature is unlocked. The unlocked feature is then triggered in the next spin.

Throughout the game, hatching a Dragon Egg reveals a Dragon Eye at the top of the screen to indicate a players progress. Once all Eggs have been cracked, the final Fire Egg is unlocked and triggers 10 Free Spins.

“With stunning graphics and a hypnotic soundtrack, Dragons Clusterbuster brings the fantasy world of dragons to life,” said Evolution head of business development James Jones. “The team has worked hard to create a rich and engaging slot game that players are going to love to delve into.

“There’s prizes, Fire Eggs, and a Clusterbuster mechanic that will keep everyone on their toes - what’s not to love?”

Shares in Red Tiger parent Evolution AB (STO:EVO) were trading 4.43 per cent higher at SEK947.80 per share in Stockholm Thursday following the release of the company’s strong first quarter results.