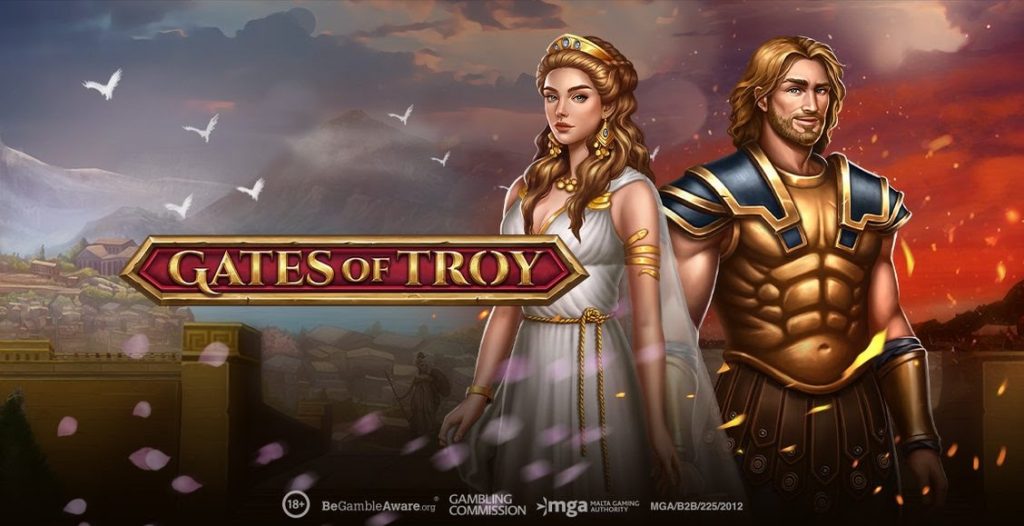 Evolution-owned Nolimit City has expanded its portfolio with the release of its latest slot title, The Border.

“Our previous titles based on Greek mythology have been well-received - the setting provides lots of visual flair and storytelling avenues,” said Play'n GO head of games Charlotte Miliziano.

“We are proud to launch Silver Lioness4x, a game that exhibits all our flair for combining first-class themes with exceptional underlying mathematics,” said Lightning Box operations manager Michael Maokhamphiou.

“We really wanted players to be shaken and stirred with Max Megaways, and that’s why its packed with more action and more features that you can shake a poison-tipped umbrella at,” said Big Time Gaming CEO Nik Robinson.

Relax Gaming has added Evoplay to its Powered by Relax partnership programme.

“It’s so exciting to be partnering with Evoplay, a company that consistently brings something interesting to the market,” said Relax Gaming CEO Simon Hammon.

“Reflex Gaming has developed a host of wonderful games via YG Masters and it would be fair to suggest that Hillbilly Vegas is amongst its most creative releases to date,” said Yggdrasil head of product and programs Stuart McCarthy.

“We are excited about the launch of Book of Golden Sands, as we have augmented and adapted the traditional book-style game that many players are drawn to,” said Pragmatic Play chief operating officer Irina Cornides.

“Drawing inspiration from the timeless classic of more traditional land-based slot machines while modernising some of the gameplay elements means that Striking Hot 5 has been developed to have universal appeal,” said Cornides.

IGT-owned iSoftBet has agreed a deal to integrate its content with operator TonyBet.

“Partnering with TonyBet is an exciting moment for us as we continue to identify new ways to grow our footprint across Europe,” said iSoftBet head of business development Lars Kollind.

iSoftBet has also this week signed an agreement with Lady Luck Games.

“We are thrilled to announce our new collaboration with iSoftBet,” said Lady Luck Games co-founder and CEO Mads Jørgensen.

Evolution-owned Ezugi has entered into a deal to provide its live casino games to SkillOnNet's operator partners.

“Live casino is hugely popular with players across the SkillOnNet network, so we are always looking to add more quality games to our offering to ensure that we continue to provide the best possible experience,” said SkillOnNet head of games Jani Kontturi.

Yggdrasil has expanded its distribution footprint after launching its slot content with GGPoker.

“We are extremely excited to launch our games with GGPoker, especially during the WSOP Online 2022 tournament series, an event that sees increased traffic to the site,” said Yggdrasil chief of commercial operations Andrew Pegler.

Pragmatic Play has signed a multi-vertical agreement with CtrPixBet, expanding its reach across the Brazilian market.

“We are thrilled to begin working withCtrPixBet and to provide them with three separate verticals,” said Pragmatic Play vice president of Latin American operations Victor Arias.

SoftSwiss has integrated its Sportsbook platform with its Game Aggregator platform.

“Integrating the Sportsbook Platform with the Game Aggregator is a major step along the path to a ‘one-stop shop’ outside the SoftSwiss Casino Platform,” said SoftSwiss head of game aggregator Tatyana Kaminskaya.