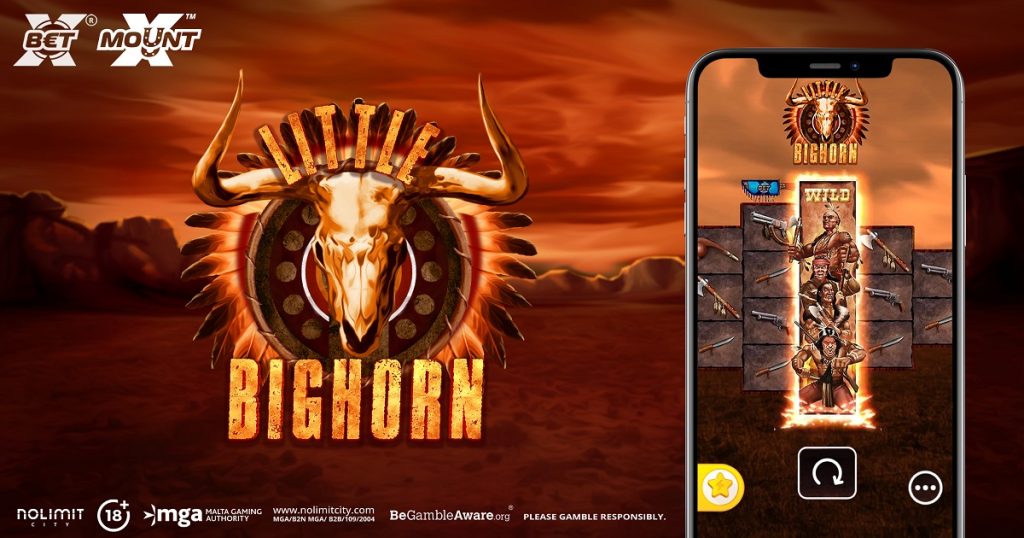 “We thought General Custer got way too much attention in the Battle of Little Bighorn, time to praise the victorious war chiefs, including our own mighty warrior from Deadwood,” said Per Lindheimer, product owner at Nolimit City.

Play’n GO has expanded its portfolio with the launch of new fishing-themed slot Boat Bonanza.

“As a growing, content-led business-to-business provider of iGaming solutions to operators in regulated markets, we continue to invest in the expansion of our game portfolio developed by our internal studios and by key third-party partners,” said Doug Fallon, group director of content at Bragg.

Betsoft Gaming is getting ready for Halloween with the release of its new witch-themed slot, Rags to Witches.

“Betsoft has invested in re-designing a jackpot system with amazing results in Rags to Witches,” said Anastasia Bauer, head of account management at Betsoft Gaming.

Betsoft Gaming has also this week signed a deal to integrate its content with Betsson Group’s brands.

Greentube has released an updated version of its popular Ski Challenge slot, produced in collaboration with Swiss-Ski.

“We like to say that life is a race, not a journey and the launch of Ski Challenge ahead of the World Cup race in Zermatt provides an adrenaline thrill in itself,” said Greentube chief financial officer and chief games officer Michael Bauer.

Kalamba Games has agreed a deal to distribute its portfolio of slots via aggregator Pariplay.

“Striking this agreement with such a renowned aggregator like Pariplay is a significant moment for us,” said Andrew Crosby, chief commercial officer at Kalamba Games.

“To be selected as content provider to Svenska Spel Sport & Casino is fantastic and proves that Slotmill delivers content of the highest quality,” said Slotmill chief commercial officer Andreas Ternström.

Evoplay has unleashed a new gothic-inspired slot with the launch of Redrose Sanctuary.

“We always look forward to this time of year as it means we can truly embrace the spirit of Halloween with an inventive new release,” said Evoplay CEO Ivan Kravchuk.

Pragmatic Play has expanded its range of Megaways slots with the release of Muertos Multiplier Megaways.

Pragmatic Play is also journeying back to the lush lands of the Aztecs in search of riches in Firebird Spirit.

Pragmatic Play has also expanded its live casino portfolio with the launch of PowerUP Roulette.

“Our product portfolio showcases a diverse range of games that are all about delivering high-quality entertainment,” said Cornides.

Yggdrasil and YG Masters partner Bang Bang Games are set to reveal their dark side as the spooky season approaches with the launch of Jekyllz Wild Ultranudge.

“As Halloween creeps upon us, we thought it was the perfect time to launch the ever so devious Jekyllz Wild Ultranudge,” said Stuart McCarthy, head of product & programs at Yggdrasil.

AvatarUX has sealed a deal to distribute its slot portfolio with Light & Wonder’s OpenGaming platform.

“Light & Wonder is one of the defining brands in the iGaming space and we’re delighted to sign this important distribution deal with them,” said Nicola Longmuir, CEO at AvatarUX.

“Blueprint Gaming’s reputation within the industry is second to none, with its games consistently performing at the highest levels within the OpenGaming platform,” said Steve Mayes, digital partnerships director at Light & Wonder.

Victor Arias, vice president of Latin American operations at Pragmatic Play, said: “The partnership with Atlantis Games for our leading verticals is just another positive step forward for us in Latin America.”